Regardless of any profession women from all walks of life are have implacable strength to babysit their children and our television is no exception. There are many TV moms, who have raised their children single handedly and we understand it indeed won’t had been a child's play.

Today we are talking about moms of Indian television, who are the proud Single Mom! We might have seen them playing a wife, sister, daughter on screen however they are the most perfect role they portray is a mother’s role, off screen! They haven’t just managed to make a high standing name in television for themselves however they have established that they could nurse their children with as much ease. What’s so impressive here, is being a part of a profession that demands a whole lot of sweat and time nonetheless emerging as an idol for kids is feather in the cap!

TV Moms- Who are an Inspiration for One and All!

Neena Gupta is the actress, whom all of us have know by the show Saans. In a men dominating world and orthodox thinking Neena came out as a rule changer and strong willed woman. She not just had relationship with cricketer Vivian Richards however she accepted her unborn and proudly raised the much-know fashion designer Masaba. The talented actor, director and producer has now been settled down with Vivek Mehra, who is a Delhi based businessman.

Shweta Tiwari is a much known name of television industry, who rose to fame with Kasauti Zindagii Kay. Everyone is aware of her abusive marriage and split with Raja Choudhary. She showed her assaultive husband Raja the door and raised her daughter Palak, as a single mother. She also won the much popular controversial reality show Big Boss 4. Finally, by god’s grace she found a soul mate in actor Abhinav Kohli, to whom she tied the knot in 2013. 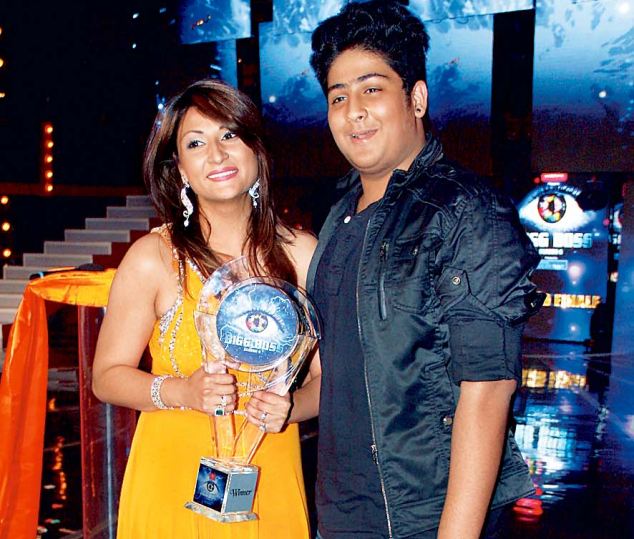 Who does not know TV’s most popular vamp Komolika from Kasauti Zindagi Kay. She re-defined negative character on screen with her big ‘Bindi’ her ‘lat’ and her style. Though she portrayed the most hated yet appreciated character on screen, nonetheless she played her real life character of a single mom positively. The actress  got married at the age of 16 and become the mother of twins Kshitij and Sagar at the age of 17. She got divorce just a couple of years of her marriage, since then she has managed to raise her kids along and even won Bigg Boss season 6.

Kamya Punjabi too showed the strength to raise her small little daughter Aara. In Bigg Boss 7, she entered the house, filing a divorce from husband Bunty Negi. She is another TV mom who is a strong woman with of her 6-year-old daughter.

Pooja Bedi is a single mother of two- daughter Aaliya and son Omar. Post calling off her marriage with ex-husband Farhan Furniturewala, she raised her children along with her career. She is one happy go lucky lady with full of life attitude instead the struggle has gone though raising her two kids alone. 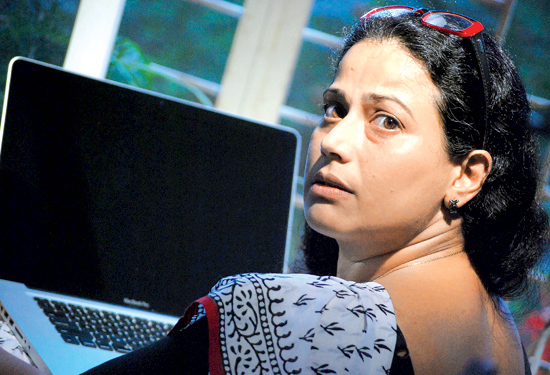 She has been a single mother of her daughter, who was born in 2015. Mona has done a lot of serial and films, however her top most priority has always been her daughter, about whom she is a immensely protective.

She was seen in Mardaani movie, CID and has never been open up about the father of her daughter.

Dil Dhadkne Do Bridges the Gap between Ranveer –Anushka!