Many of the TV celebrities are recognized by the audience just for their performance. Some of the daily soap actors continued their acting in other shows when their show series got completed while there are many who perched away from small screen.

So far in the long journey of television, many of the popular faces left eternal hits on the crowd and today some of the Indian TV Actors are no more strongly interested to comeback on small screen. Surely the crowd has missed their favourite stars.

Indian TV Actors who are Enjoying their long Break 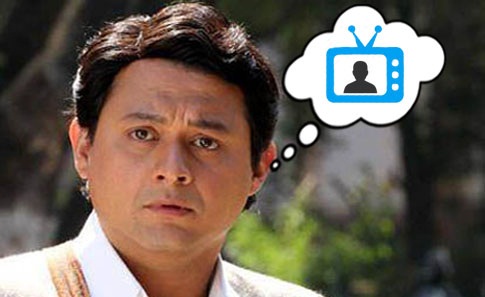 Swapnil Joshi definitely a strong name in the television industry has made us laugh at every moment. Right from his serials 'Luv Kush' to his last one 'Comedy Circus 1' the actor stood up at the top position. But since last few years Swapnil is no more seen in the TV shows. 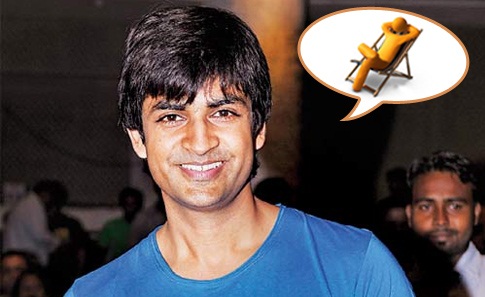 The handsome stud of the Television industry Manish Goel was very much popular for his bumpy look. Lastly he was spotted in TV serial ‘Hum ne Li Hai Shapath’. It seems that Manish Goel has planned to enjoy a long break from small screen. 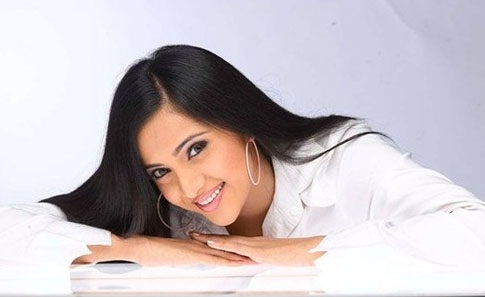 Shilpa Anand who became famous from star one channel show Dill Mill Gayye was last seen in ‘Mahisagar’. It seems that this Indian TV Actress does not want to be the part of small screen as from now. 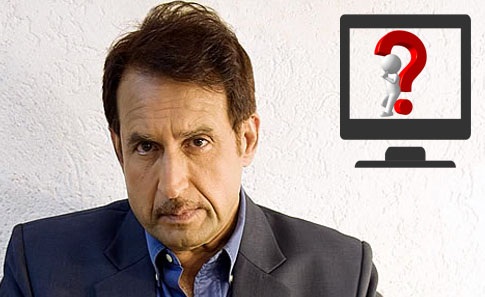 Kiran Kumar is an Indian TV Actor who many a times also spotted in Bollywood films. But definitely his performance on small screen was very much appreciated by the audience. Well, we also don’t know in which B’wood movie or in serial he will be seen next. 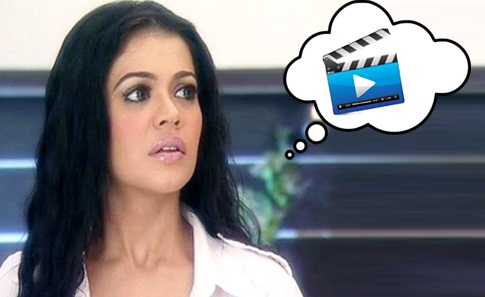 At present the Indian TV Actress is trying her luck in different theatre and plays. May be the reason to go on a long break is that she might be giving audition for movies.

Who will be Sunny Leone's Groom in Ae Dil Hai Mushkil?