Visaranai: The Movie Has Been Entered For Oscars 2017

Tamil film 'Visaranai' has been chosen as India’s official entry for the 89th Academy Awards in the Foreign Language Film category. The film is directed by Vetrimaaran who is three times national awards winner. 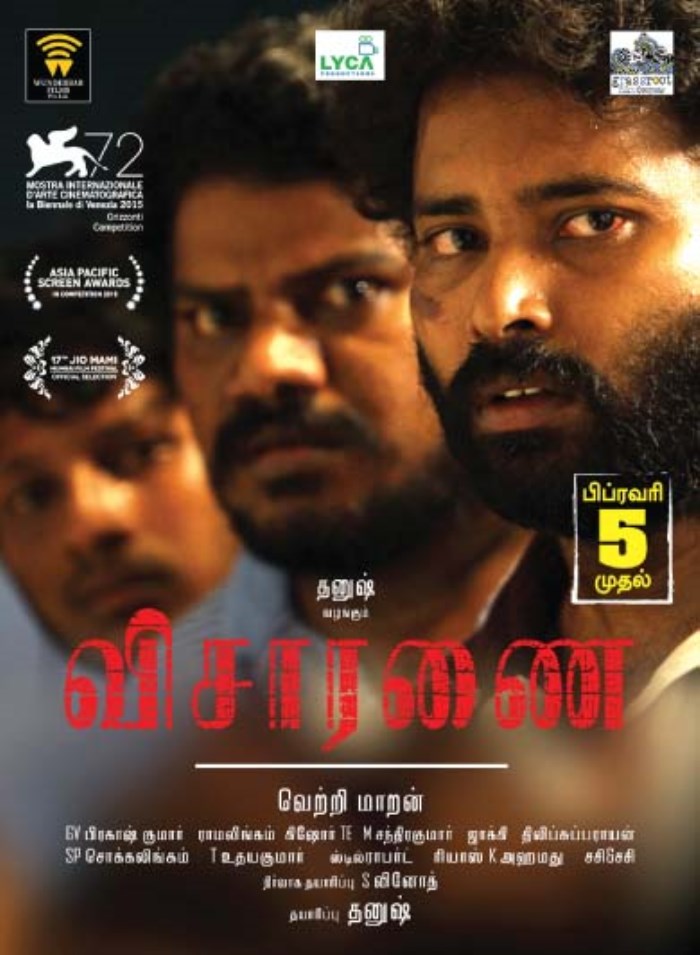 Visaranai, which means interrogation is a 2015 Tamil language crime thriller docu- drama based on the novel 'Lock Up' by M. Chandrakumar, an auto driver from Coimbatore. As a film, it is written by Vetrimaaran.

The film deals with the story of four migrant workers who face injustice in the form of police brutality and corruption after facing false charges. Dinesh, Anandi and Aadukalam Murugadoss are in the lead roles. 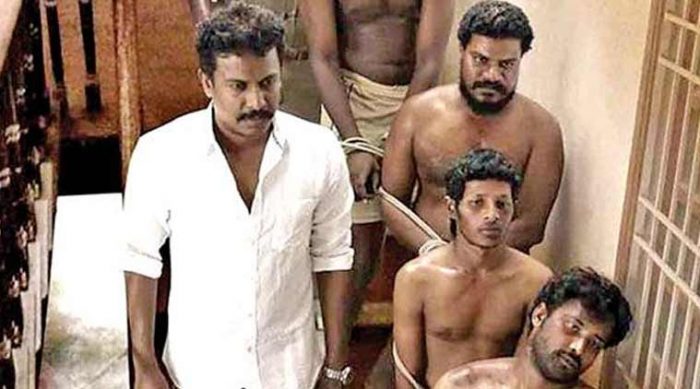 Apart from the national winning, the film has also made place in other International Film festivals. Visaranai has won the Amnesty International Italia Award with its premiere in the Orrizonti section of  Venice Film Festival 2015. The film received great response on its release in India on February 5, 2016.

Produced by actor Dhanush’s Wunderbar Films, Dhanush feels joyous and extremely proud for this production and the director. Dhanush has also praised the cast and crew of the film for showcasing their hardwork and fantastic performance.

After so many achievements, we wish all the luck for the film to grab 2017 Oscars as well.