Imran Khan said that he was on movie marathon this New Year and he loves to watch them repeatedly. The ‘Jaane Tu Ya Jaane Na’ actor says that he leans a lot of things while watching the ever green movies of his grandfather.

The young actor Imran Khan is a big fan of his mamu ‘Aamir Khan’ and he draws motivation from his grandfather Nasir Hussain and mamu both. He reveals that he has grown up watching their films. 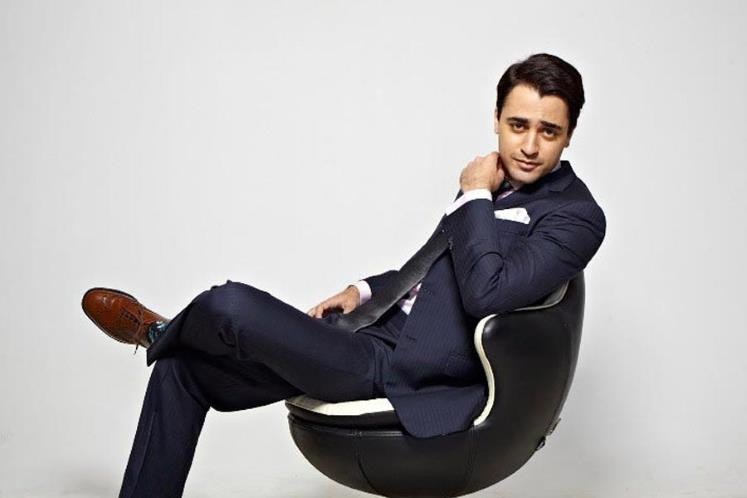 You may also like: Mr. Perfectionist Aamir Khan Has Signed Nitesh Tiwari’s Dangal?

Imran’s beloved grandfather Nasir Hussain was not only a famous director of the industry however also a film producer, and a great scriptwriter as well. Nasir directed a few movies but according to his grandson the movies ‘Teesr Manzil’ and ‘Jab Pyar Kisise Hota Hai’ holds a special place to him.

He has original huge picture of Nasir Hussain and Aamir Khan in his bungalow, which he innate from his grandfather as a blessing.

The actor is actually planning to reanimate the film banner of Nasir Hussain. The romance king ‘Shah Rukh Khan’ and beautiful ‘Aishwarya Rai’ starrer movie ‘Josh’ was the last movie made by Nasir Hussain’s film banner. Earlier there were rumors about the same nonetheless, later the actor himself confirmed the news.

Get more updates about Imran Khan from Bollywood News.

Sahir or Zaki Who Will Become Arzoo’s Humsafars?

Priyanka Chopra Gets Invited to Maldives for a Music Fest