Imran Khan Latest News is inciting the media by saying that the Bollywood star is finalized for Sagar Ballary’s next directional venture ‘Love Triangle’. As the title of the film suggests that the script is about the two lads that will fall in love for a single lady. One of the actors is sealed i.e. Imran Khan and the search for the other leading actor and the actress is ON.

Interestingly it is good to know that Imran Khan who was not viewed on the big screen from the past 2 years is coming back with two films in hand. One is Katti Batti with the famous Queen of the B’wood Kangana Ranaut that to be release in September 2015 and other that is now lined up as Love Triangle with ex actor and actress will surely hit the screen next year.

Previously he was so popularly known as by Aamir Khan’s nephew just when he entered in the Bollywood industry with the film 'Jaane Tu... Ya Jaane Na'. But after that the crowd recognized him as Imran Khan. 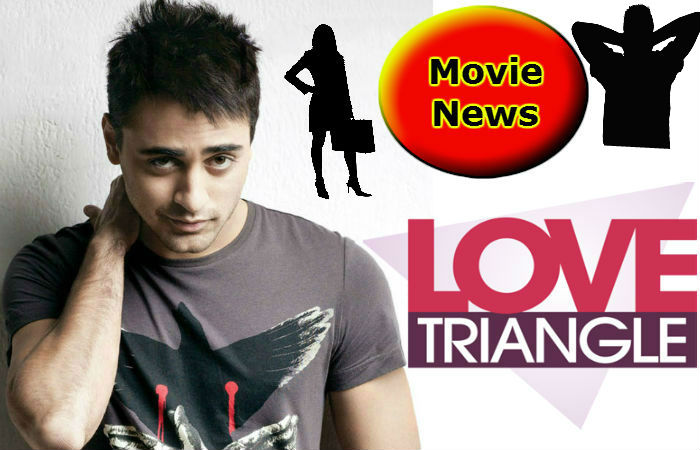 The director of the film Love Triangle, Sagar Ballary has directed number of films like Bheja Fry and its sequel, Kaccha Limboo and the story of the three was liked by the audience. Well, let’s hope the new love story will also be liked by the movie fans.

Once the name of the leading actress for the film gets revealed we will get to know that Imran will work with new heroine or he will work with Sonam, Katrina or Deepika once again.

Abhishek and Asin ‘Mere Humsafar’ Song from All is Well Movie