The latest episode no. 93 of Itna Karo Na Mujhe Pyaar written update of 22nd April 2015, showcased Dimpy tells to Karan that she would not marry him. Meanwhile, Raj says to stop fighting. He then says that he thinks Devika is very hot but Dimpy refuses and say Pam is more attractive than Devika. To hear this Pam starts laughing on them.

On the other side Nivedita brings milk for Suhani and asks her what she told to Neil. To which Suhani says she told everything about Ragini is not married to Aman. Suddenly Agam comes and takes Suhani to Neil’s room. Then Suhani says sorry to him to which he says you should apologize. 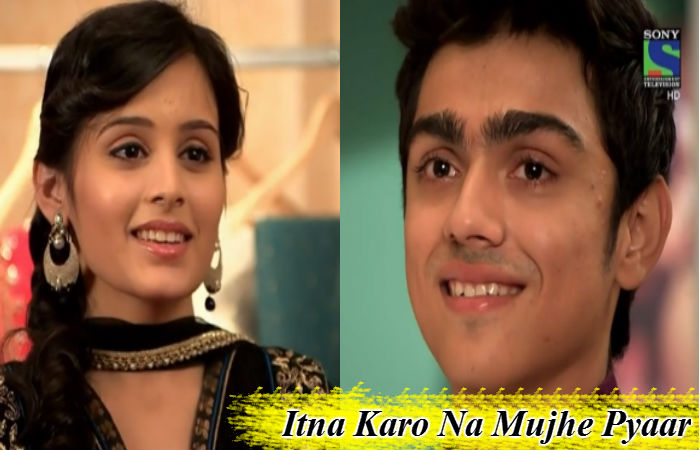 After some time they come out of the room and think that earlier their dad (Nachiket Khanna) misinterprets mom and now their mom (Ragini) misinterprets dad. They also think that they should clear all the misunderstandings between them. They go to Ragini’s home and call her mom but Ragini asks Suhani not to call her mom. But Suhani tries to clear Ragini misunderstanding that by saying the truth that she is Rupali and Ronnie’s daughter.

Sony TV serial Itna Karo Na Mujhe Pyaar, Suhani also says that she wants them to reunite but Ragini says to stop her drama. Agam then tries to convince her but she shouts on both and asks them to leave. They sadly come to home and ask their dad Neil to forgive Ragini (Pallavi Kulkarni). He says he will do anything to prove that she is still arrogant. 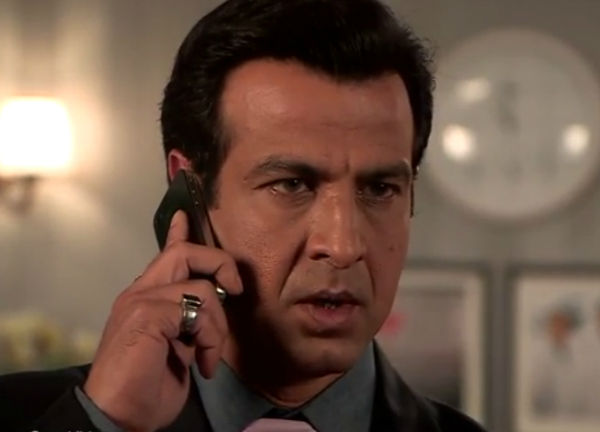 Suhani says DNA test is the one way to clear Ragini’s misunderstandings. Suhani says when she reads the report she feels guilty and accepts him. But Neil (Ronit Roy) refuses to do the DNA test. Then Itna Karo Na Mujhe Pyaar serial Raj convinces him to at least bring truth in front of the Ragini and he gets ready to do DNA test.