Oculus is a 2013 American uncanny horror film directed by Mike Flanagan. The film is based upon action, drama and thriller. Now the Hollywood film gets converted into Bollywood by the director Prawal Raman.

The shooting of Hindi version of Hollywood horror film ‘Oculus’ will begin from March 2015.  The film is directed by Prawal Raman, who is currently busy in his upcoming film ‘Main Aur Charles’.

You may also like: Look at Huma Qureshi’s Hot Photoshoot for Cineblitz Magazine

Bollywood actors Huma Qureshi and Saqib Saleem have given some incredible performances, and now the siblings will coalesce onscreen for the Indian remake of Oculus. 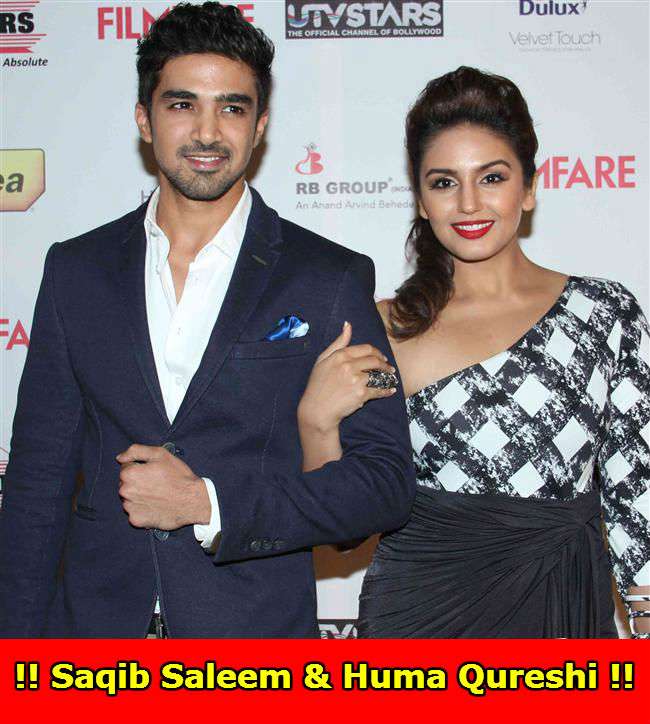 Huma Qureshi and Saqib Saleem are very much excited to work together, because they both are having a wish to come together in a film and share a silver screen and finally it seems their wish has been granted.