Hrithik Roshan and Katrina Kaif are the two names who created a magic on screen with their chemistry in films like Zindagi Na Milegi Dobara and Bang Bang. Well there could be found a myriad of fans, who are the admirers and aficionados of the duo individually or together. However, for all those who are in awe of the duo together on-screen, get ready for good news! As the latest rumors about the two suggest that, the Bang-Bang pair would soon be afresh seen together!

Interestingly, the person who is thinking to put the two together is none other than Bang-Bang movie’s director Siddharth Anand. Sid apparently is looking to create the same magic as he earlier did, consequently back-fence talk about the two suggests that they could be get paired up in his next movie. Supposedly, one is Bang Bang’s sequel and the other is a rom-com on which the director is considering to work. The director has two of these scripts in mind and now it would depend on him, on which script he makes up his mind to pair the Zindagi Na Milegi Dobara couple.

Hrithik Roshan and Katrina Kaif to Get Paired Once Again! 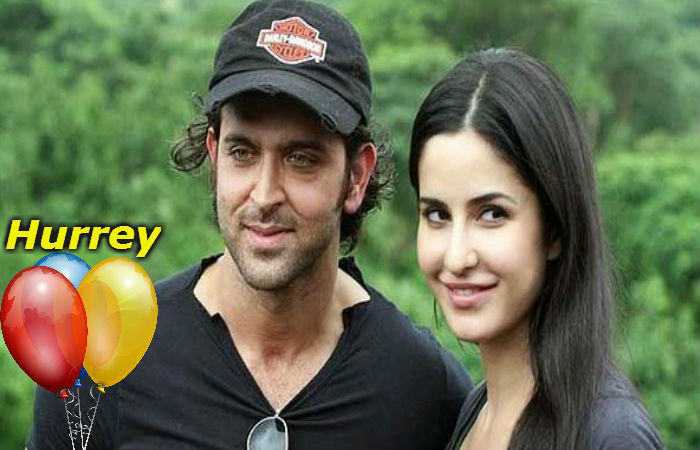 A source close to the Siddharth has revealed the news to a leading daily, that come as good news for fans of Hrithik and Katrina. As of now, there is nothing official about the yet-to-be-disclosed Hrithik Roshan and Katrina Kaif movie. Hereto, Katrina Kaif has her hands full with Anurag Basu's   Jagga Jassos, Abhishek Kapoor's  Fitoor  and Jewel of India. On the other hand, Hrithik Roshan is busy working on Ashutosh Gowariker's Mohenjo Daro.

Their big-ticket movie, Bang-Bang indeed hauled a huge success in Siddharth’s career and much obviously, he is eager to once again stake his efforts on the two. Well, you might remember, how Hrithik Roshan and Katrina Kaif’s on-screen chemistry in Bang-Bang movie’s trailer broke all the records, gathering millions of hits and views in just few hours of its release. We think, Siddharth Anand is looking for such overwhelming response in his next un-titled flick as well! Supposedly, he would first commence the rom-com following Bang-Bang’s sequel. Perceiving Kat and Hrithik’s hot and sizzle chemistry in Bang-Bang, we would count on the sequel!

Meanwhile, Katrina Kaif is in buzz these days owning her relationship and marriage with beau Ranbir Kapoor. Since a while, it has been speculated that, the marriage is finally on cards for the lovebirds, however much-recently a spokesperson from the two cleared the hue, stating that there is no engagement or marriage in near future. The couple has now come upfront about their love and relationship in the media however it seems that the two aren’t ready as of now for tying the knot. Fans have to wait a while, most apparently till the next year for the good news. 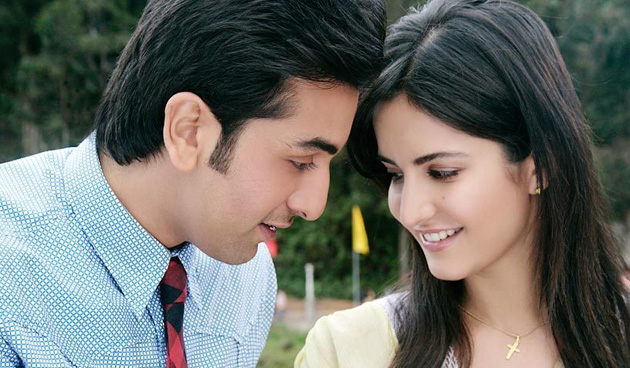 Another interesting piece of news, has nothing to do with the same however we would still like to let you know that Katrina’s new look for forthcoming movie Fitoor is also grabbing a lot of attentions amid the fans. Talking about, Hrithik Roshan and Katrina Kaif movie, let’s wait till the official announcement of the project!