Are Hrithik and Sussanne are getting back? Well, dona��t know about this but we have got a hint that Hrithik Roshan has gifted a lavish apartment to her ex-wife Sussanne Khan just near to his home.

Ita��s been 2 years the two have divorced, but the couple has made it clear that this separation has not created space between them. The two are so much in love that they go on a movie date, spend time with their children and go holidays in public. 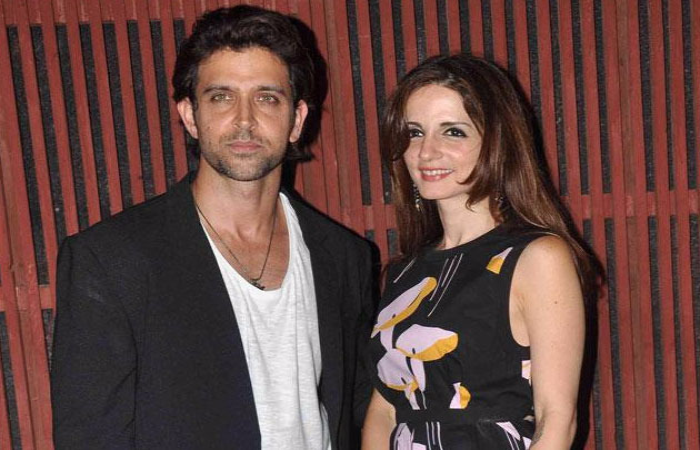 Alla��s well that ends well? Is this the case of Hrithik and Sussanne

According to the sources, the news is that husband Hrithik Roshan is quite worried about his wife Sussanne and sons living in a rented apartment in Andheri post the divorce, so he gifted her a new abode closer to his home.

A source quoted saying a��

Even after they went their separate ways, Hrithika��s prime concern has been the welfare of his ex-wife and their two sons. The apartment he has bought for her is located in upper Juhu, about 15 minutes away from his own residence. His parents, Rakesh and Pinky Roshan, live close by too, as do Sussannea��s parents, Sanjay and Zarine Khan.

Even though the couple has been divorced they have stunned their fans with their strong friendship. Despite, the divorce the two share a special bond and have been together as a family.

We feel that Hrithika��s step for his wife and kids is justified. But it would be great if they two reconcile, wouldna��t it?

Finally The First Look Of a�?102 Not Outa�� With Amitabh & Rishi Kapoor Is Ruling Over The Internet