After the trailer release, filmmakers of SOTY 2 started releasing songs to engage the audience. Well, the fans have already been treated with two chartbusters songs that are The Jawaani Song and Mumbai Dilli Di Kudiyaan.

And, the third song the Hook Up Song from the flick got released, and it's extra special. You know why? Because none other than Alia Bhatt appeared in the song. 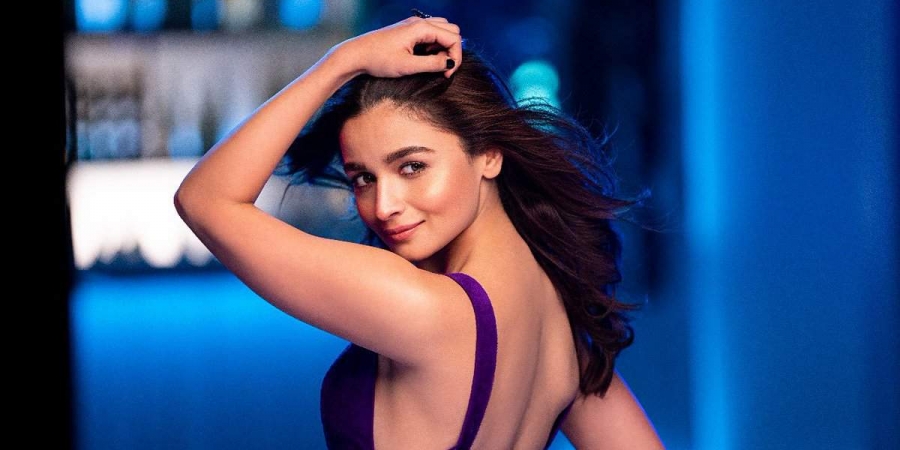 Yes, the song begins with a dreamy entry of Alia Bhatt to Tiger Shroff's world of imagination, and then they both started sing-around about exchanging numbers and going on dates. It can be seen in a video that both Alia and Tiger set the dance floor on fire with their killer moves. And it appears Alia and Tiger do go on multiple dates with the frequent change of settings and outfits. 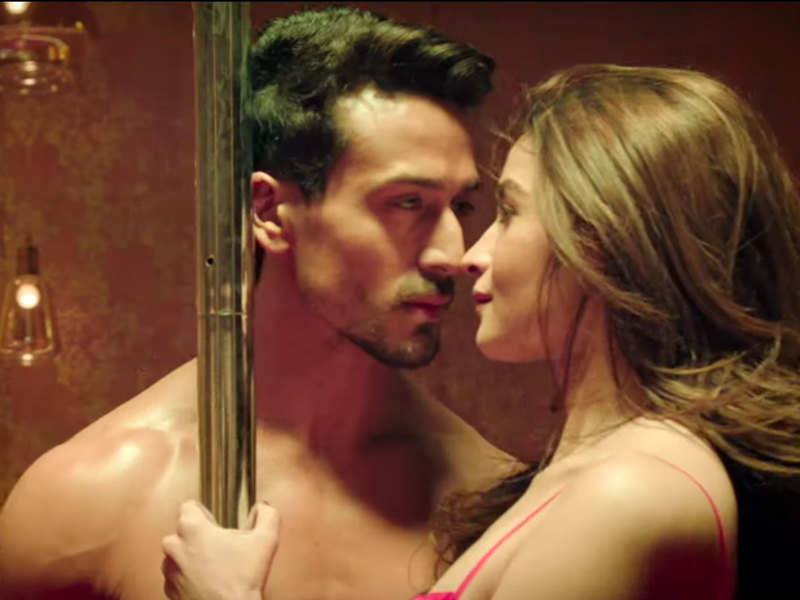 However, Shroff's sharp abs will surely distract you from Alia's beauty, but still, the duo makes sure that the Hook Up Song is a total fun watch. 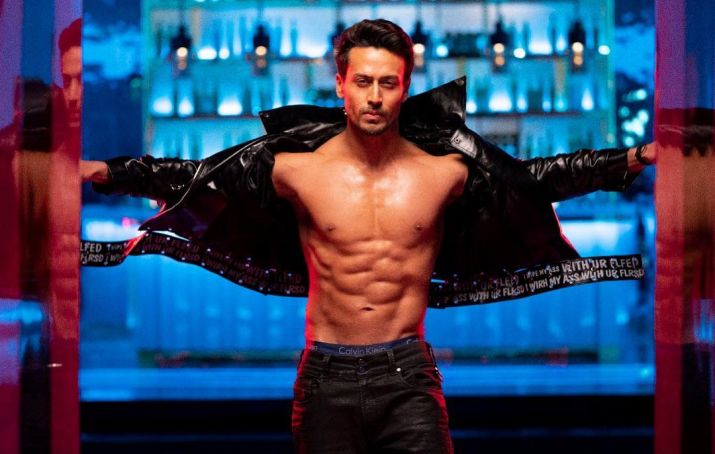 In an interview with PTI, the Baaghi 2 actor shared his experience of working with Alia. He said,

“It is a different sort of a song that I have shot. Personally, I have not done something like that before. Working with Alia was an amazing experience. Though she is such a big star, she was so easy to work with, she was so open and hardworking on set, ever after achieving so much. It was really inspiring being around her.”

Also, Director Punit Malhotra told DNA, in a recent interview, said that he got the idea of the song from the ‘Break-Up’ Song of the film Ae Dil Hai Mushkil.

“We took the cue from there, and that’s where the hookup idea came from.”

Later, on casting Alia, he said,

“The thought of getting one of the ex-students back in this film was the germ for it. So, we started building on it.”

“When I spoke to Alia, she said, ‘I will rehearse non-stop.’ She was already juggling two films at that time. But she gave her 200% to this song. Tiger dances well, but Alia has surpassed him. When you see the song, you’ll see that she is stunning. She has spared no effort and I give full credit to her.”

Before this song, the first song of the flick titled ‘The Jawani Song’ has garnered international attention as a K-pop ‘dance cover.’ It is a remix of the song Yeh Jawani Hai Deewani from the film Jawani Diwani, the year 1972. Well, this peppy number has been well-received by fans and has earned about 50 million views on the first day of release.

Apart from that, the second song titled Mumbai Dilli Di Kudiyaan got released only a few days ago. This song is another party anthem which will surely compel you to shake a leg with your buddies.

Directed by Punit Malhotra, Student Of The Year 2 is all set to hit the screens on May 10.

‘Chashni’ Song Review: Must Say its Music is As Sweet As ‘Chashni’

Look at the List of Bollywood Celebrities Who Voted Today