The well known rapper and singer Yo Yo Honey Singh has visited Amritsar’s Golden Temple along with his entire family, after staying away from the headlines for almost 3 months. On Monday evening, Yo Yo Singh along with his parents, sister and wife Shalini Talwar reached the holy city Amritsar and visited Golden Temple on Tuesday.

Recently Honey Singh posted his pictures with family and also some pictures of Amritsar’s Golden Temple on his Instagram page. Yo Yo posted with a caption-

“Visited Sri Harmandir saheb with my family last nite. #Yo Yo”.

Honey Singh was Spotted with his Family at Ramada Hotel 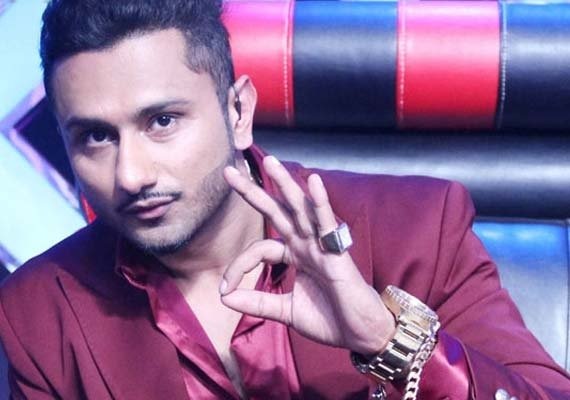 You may also like: OMG! Famous Rapper and Singer Yo Yo Honey Singh in Depression

A source revealed that the ace rapper and singer Yo Yo Singh was spotted with his family at Ramada hotel. At the Golden Temple, he does parikramas, had langar and also performed some seva. However the thronged of his at the shrine, waited to have a glance of their favorite singer. The Aata majhi satakli singer preferred to stay away from them and devote himself to religiousness.

Rumors of his drug abuse are getting storg these days as the Hollywood’s much-loved rapper disappeared sometime back suddenly. Though some one from his fraternity has confirmed the reports but his family has always denied the rumor. Also reportedly, the rapper had a fall out with SRK, but the singer himself denied the buzz.

Yo Yo Singh Left the Holy City Amritsar on Tuesday

The singer has been facing some health problems due to work stress, that’s why his doctor advised him to take proper rest. That’s why from November the singer has been out of public eye his wife ‘Shalini Talwar’ has taken over as his speaker. Now the rapper is recovering and on Tuesday, he left the holy city Amritsar.

Get more updates about Honey Singh from Bollywood news.