As we all know, Sunil Grover who was part of “The Kapil Sharma Show” earlier is not anymore. And, almost every fan is looking for their reunion and waiting for their Gutthi to come back. But according to Sunil Grover, it's not fixed yet. 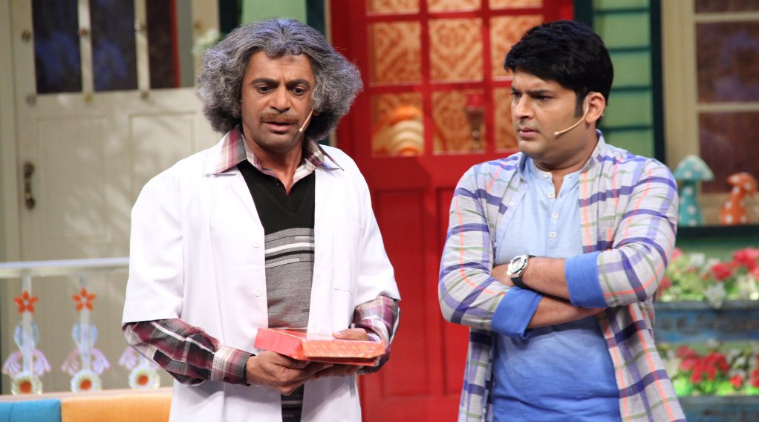 As earlier, there were reports that Grover might make a guest appearance on The Kapil Sharma Show along with Salman Khan to promote their upcoming movie Bharat. But he didn’t confirm if he would come or not. 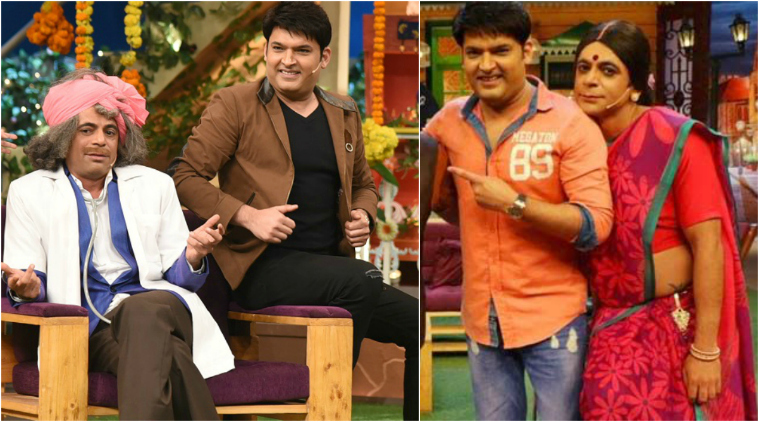 When asked about his return to the show, he said that there is no plan to return to The Kapil Sharma Show yet. The comedian stated that the producer of the show Salman Khan surely tried to convince him to return, but it was only a suggestion, not enforcement.

Before this interview, Grover had shown his willingness to return to the show. He had said,

“If God's will is there, it will surely happen. His (Kapil Sharma) show is coming and my good wishes are with him. Kapil is a great entertainer who makes people laugh. If God wants we will surely work together some day.”

Similarly, Kapil Sharma also had said in an interview with India Today that he hoped to reunite with Sunil.

“Leave the old things. He (Sunil Grover) is my friend but he has some film commitments. He is working in Salman Khan's Bharat, besides Patakha is also ready. I had met him and had discussed the concept of the show with him. He told me that he has some commitments but we will have to start the show near Diwali. As soon as he (Sunil) gets free from his commitments he will join the show as it will go long. The film commitments last between 30 to 40 days. He is most welcome.”

Further, when Grover was asked if Sunil watches Kapil's show, the comedian-actor replied in the negative saying that he prefers not to see something which he is not part of.

Sunil, who has played leading roles in films like Pataakha, Baaghi, and Gabbar is Back will soon be next seen in Bharat which is slated to release on June 5.

’83: Deepika will Play Wife to Real-Life Husband Ranveer Singh in the Film