Unlike every other Bollywood celeb who keep’s on updating the fans about their routine while sharing the pics on their social accounts like Twitter and instagram, new mommy Kareena Kapoor is the actress who has not opened her instgram account yet.

B-Town couple Saif Ali Khan and Kareena who makes headlines one or the other day for being the most loved couple has recently shared something romantic about how they spend time together.

The actress Kareena Kapoor Khan revealed that both she and Saif love watching TV and watch adventurous shows, history and wildlife and nature whenever they get a chance to watch TV Together. 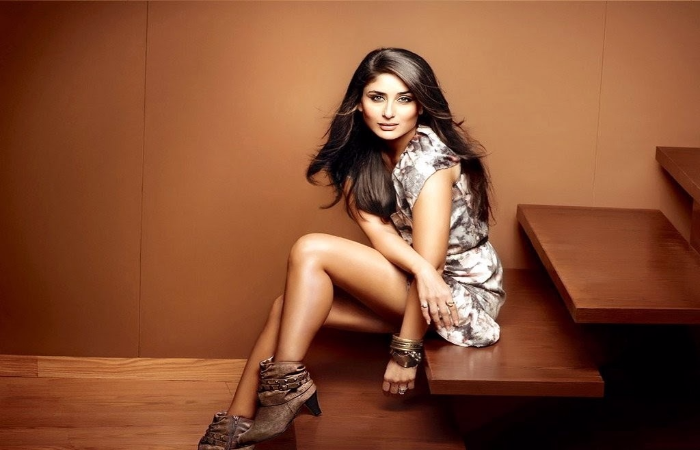 On Wednesday morning, at the launch of Sony BBC Earth, Brand Ambassador Kareena was asked what kind of TV shows did she like. She replied –

I watch TV quite a lot whenever I get time, to unwind myself. I and Saif love watching adventurous shows together. Watching wildlife, the history and beauty of nature on screen make me feel alive."

Not only the Brand Ambassador Kareena was present at the launch, BBC Worldwide’s President, Business Head, Sony Pictures Networks EVP and other members also attended the event.

She was also asked about the difficulties that celebs faced on social - media. Kareena said –

"I would rather watch TV in home and relax than express my opinion on everything and get trolled by people on social media. I am one of the actress who is neither on Twitter, nor on Instagram."

Now that’s the point why she is not interested in uploading pics and sharing text on social media.
Prev article

Woah! Sunny Leone to Join Justin Bieber in Mumbai on 10th May?