On July 3, the Rajasthan Police has arrested the BJP MP Hema Malini’s driver, Mahesh Thakur under the sections of 304, 337 and 338. As Bharatiya Janata Party MP's car was included in a deadly street mishap on July 2, 2015.

It was reported that Bollywood actress Hema Malini was on her way from Agra to Jaipur when this accident happened. Her Mercedes car gets collided with a Maruti Alto. As a result of this, the actress get injured where as a 4 year old girl get died on the spot. This girl was travelling with her mother and brother who also got hurt in this accident. 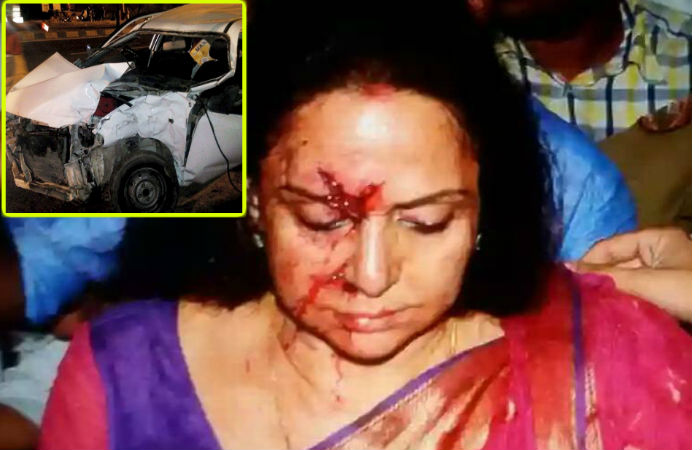 The incident was took place at Dausa, Jaipur. Hema has hurted above her eyes, on the legs and on her back. She was drove to Fortis hospital. Staff said that actress received 4 stitches and now she is out of danger.

Out of four who were in Alto, a girl died named Sonam. Her brother and mother are rushed to Sawai Man Singh hospital. Hema Malini’s driver also sustained leg injuries in the accident. 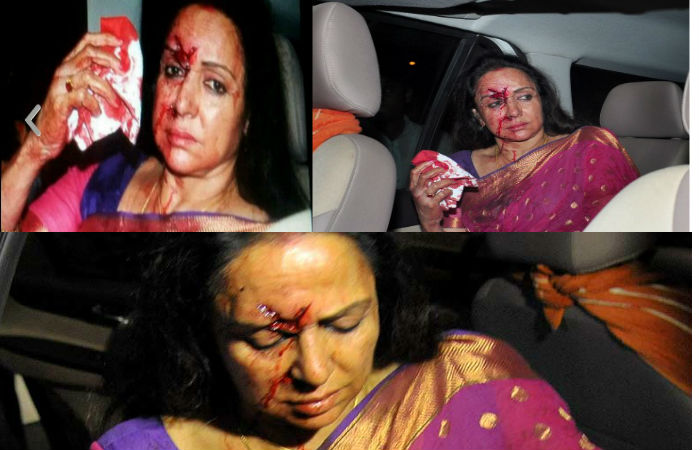 ”Deeply saddened by the news of Dausa accident. I pray for the victims. We’re making all efforts to provide immediate relief and medical care.” she tweeted.

Yami Gautam to be seen in Different Avatars for Sanam Re

Have a Glance at Successful Bollywood Arranged Marriages