Star children are not just blessed to be born with the heritage of brilliant acting skills however they are even blessed to get an amazing launching pad for get going their career in a industry that millions dream of. Here is Sonam Kapoor’s brother Harshavardhan Kapoor all set to launch his career in the glamour Bollywood industry.

Harshavardhan Kapoor is making his bollywood debut with ‘Bhag Milkha Bhag’ fame director ‘Rakeysh Omprakash’. Rakeysh is for the first time working on a contemporary love story ‘Mirziya’ with Harshavardhan, and thus the director is apparently adopting a unique shooting style for the flick.

You may also like: Exclusive: Sonam Kapoor to Play Neerja, the Valiant Airhostess

Well if you think, it’s easy to be an actor then have a look at the strict rule list of director Rakeysh Omprakash for debutant Harshavardhan. 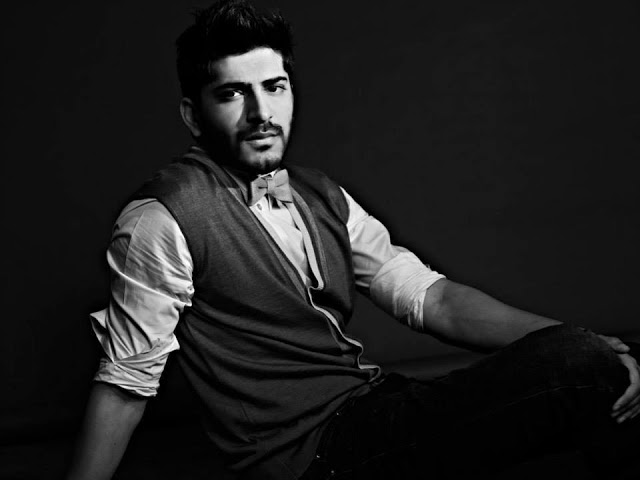 Rule #1: After the shoot wraps up the principle actors are not supposed to mingle or interact with each other.

Rule #2: Actors are not supposed to consume alcohol on set. No party allowed.

Rule #3: The actors are supposed to be reach set 2 hours prior for rehearsal.

The film ‘Mirziya’ is being shot in the locations of Rajasthan. Since the last month the cast and crew of the film is working for approx 14-16 hours a day in the temperature below minus degrees.

Well we would say that the director is not just strict in making the actor follow his rule list however, he is even strict to keep the paparazzi away from having the glimpse of his flick!

Get more updates about Harshavardhan Kapoor from Bollywood News.