The prettiest and the adorable little kid Harshaali Malhotra aka Munni of Kabir Khans’s directional venture ‘Bajrangi Bhaijaan’ is now became the topic of the town amongst the social media and other networks.

This beauty queen has already magnetized the crowd with her cuteness and innocence in the film. She acted so well in the film that moviegoers straightly fell in love with her.

We have seen Harshaali Malhotra playing as a character of a mute girl in the film but surprisingly she is the chattiest girl, once she started talking only the bunch of chocolates and especially Dairymilk can stop her buzz. 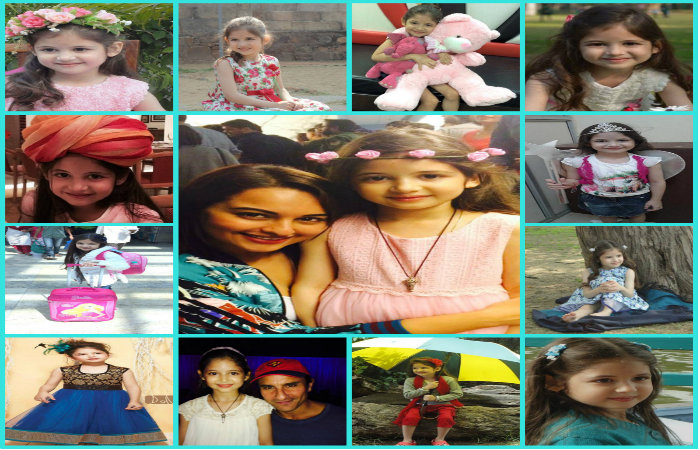 Earlier Salman Khan’s Munni has worked in number of serials like ‘Laut Aao Trisha’ which was aired on Life Ok channel and also you could see her in advertisements of top brands like Hyundai Xcent tvc pears, etc.

Harshaali Malhotra Aka Munni Wants to be a Superstar!

Dabangg girl Sonakshi Sinha, Kareena Kapoor, the Barbie doll Katrina Kaif and Salman Khan are her favourite stars in Bollywood. Well, the list of her favourites is so choosy; clearly she also desired to be like them she wants to be a superstar.

With the previous squibs and gears Harshaali was not actually known by all, but this time by joining the big screen with the popular actor and playing as the Muslim girl she had grabbed the attention of all.