The cute little girl Harshaali Malhotra who became famous with the last Kabir Khan direction Bajrangi Bhaijaan has revealed some more secrets of her life. Previously it was known that she shared a very close friendship with the leading actor of the movie Salman Khan but guess what! She had added another name in her liked list. Read on to know the name of her second close friend.

No doubt the acting and the innocence of the little star is being gabbled by all the B-town celebs much. The star cast of the movie Salman Khan, Kareena Kapoor Khan and Nawazuddin also has acted very well in the film. But the child artist of the film Harshaali Malhotra surely has enlightened the script of the movie.

If you are surmising that another person might be Kareena Kapoor or Nawazuddin of the movie then let me tell you, you are guessing it wrong. The girl with the perky smile shares the strong bond with Ruhana Khanna - the leading child artist of TV show Gangaa. The two of the adorable little stars have worked together in number of ads. 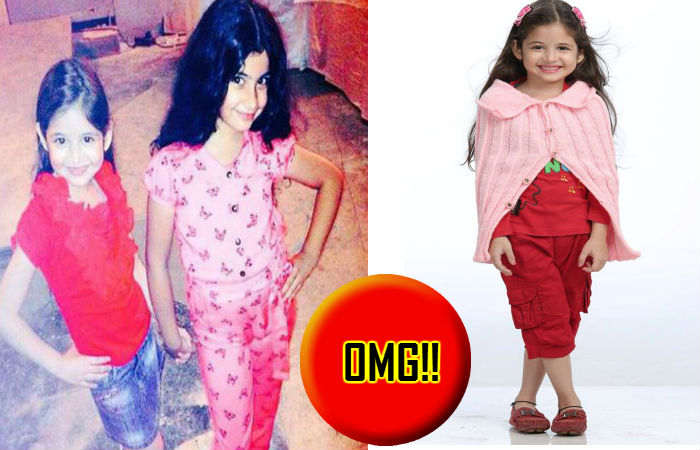 “Harshaali and I have done a lot of shoots together. I also saw her movie, and I really loved it. I enjoyed Salman sir and Harshaali’s work a lot. After watching the movie, I have a desire to work with Mr Kabir Khan and my favorite Salman sir.”

Let us see whether Ruhana Khanna will get the chance to work with kid favourite star Salman Khan in any of the film. See Related News Here:-
Prev article

Kangana Ranaut Impressively Walked on the Ramp for Manav Gangwani