Our Bollywood celebs are known for their perfect onscreen presence, but is there off screen behavior also same? While some have weird and bizarre habits which may sound peculiar to few habits but aren’t harmful. Eccentric and weird to the core, celebrities are far from perfect and are entitled to some certain strange quirks.

Check out some of the jaw dropping and strange habits of Bollywood Celebs: 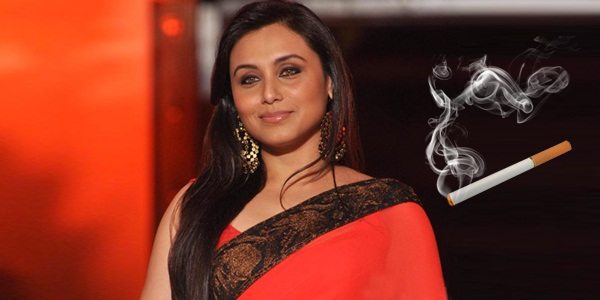 The Bengali beauty is a chain smoker and needs a smoke as soon as she gets up. We hope that she has controlled this habit of hers. 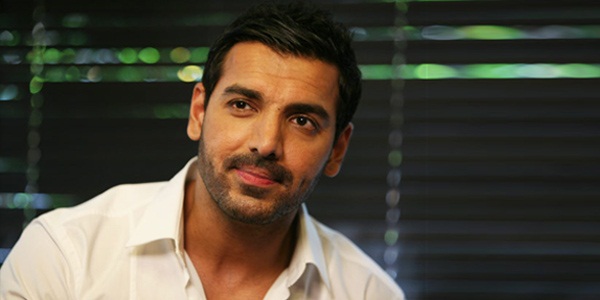 Bollywood’s handsome hunk gives the term “shaking a leg” a new meaning. We don’t mean to say that he is a great dancer, rather has this annoying habit of constantly shaking his leg wherever he is. His father also revealed that he wants to change his habit of shaking leg while talking, to changeLet’s see if he can get over shaking his leg. 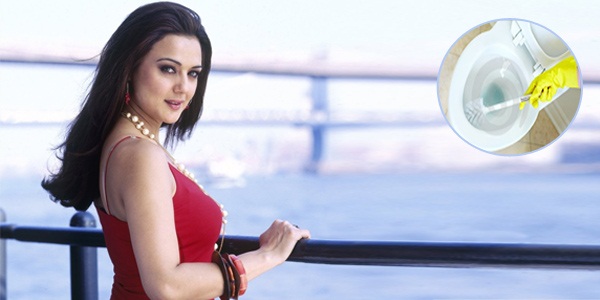 The ever charming and dimpled beauty Preity Zinta has an obsession for clean bathrooms. She always first checks out that the hotel suite has a cleaned and hygienic toilets or bathrooms. Preity also likes to jazz up her bath time with beautiful aroma candles. We hope that the bollywood beauty keeps a check on other aspects too. 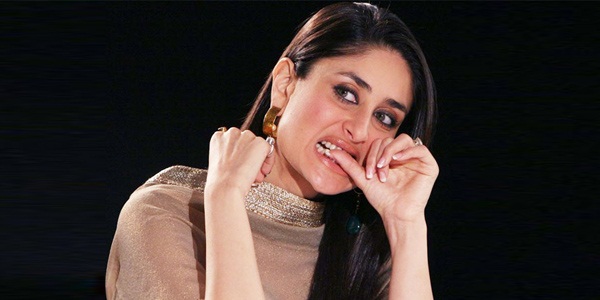 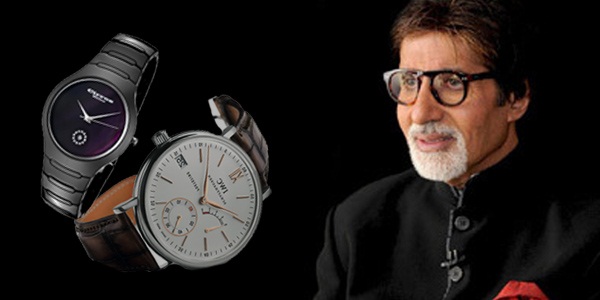 The angry young man of bollywood, Mr. Amitabh Bachchan who posses qualities like punctuality, perfection is little quirk when it comes to time. We have heard that whenever his son or daughter-in-law is out of the country for work or a vacation, he wears two wrist watches. One is set to Indian Standard Time and another to their time zone, so that he knows what time it is wherever they are. Aww may be he misses his children and then can contact them according to the time. We completely understand your feeling Mr. Bachchan. But never heard of such a habit. 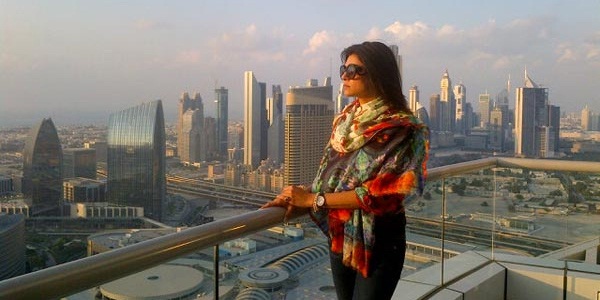 The miss universe, Sushmita Sen has this weird lifestyle habit of bathing under the sky. The sizzling beauty has got herself designed a top-open bathroom built on her home’s terrace area. She likes to bathe under the natural light of the sky gazing into the moon and stars. We understand that you want things to be natural, but don’t you think it’s little too bizarre! Never the less we love you Sush. 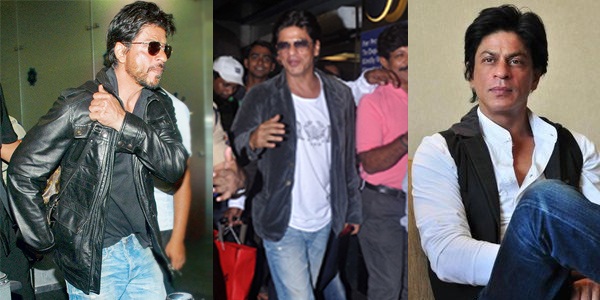 The king of bollywood, Mr. Shah Rukh Khan simply adores jeans. He is mostly spotted in a pair of blue shade jeans with cool t-shirts or jackets. The badshah of bollywood said has around 1500 pair of jeans in his wardrobe. Love for jeans great, but isn’t this too much? Above all we love you SRK.

Thus these are only few of the weird and strange Habits of Bollywood Stars behavior, who look perfect but still have a world of their own where they can live up to their individuality.