The famous director Mahesh Bhatt entered the BB8 house to give some ‘gyan’ to the Bigg Boss 8 contestants, and talk about life to them. ‘Khamoshiyan’ stars Gurmeet Choudhary and Ali Fazal also joined Bhatt on the Bigg boss 8 show after he came out of the house and entertained the audience along with Farah Khan.

You may also like: Eliminations: Sana Khan’s Evicted from Bigg Boss Halla Bol 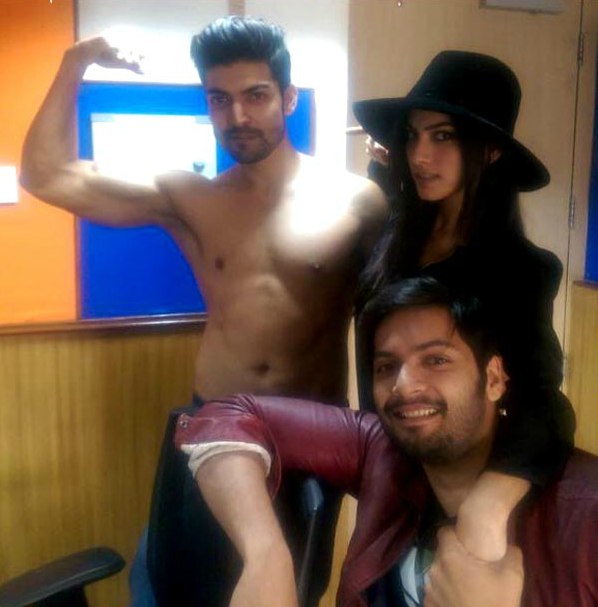 Apart from this, if you memorize, Rahul Mahajan entered the house with a bag, but he didn’t knew what was inside the bag. However, in last week’s episode host ‘Farah Khan’ assured that she would soon unveil the mystery behind that bag. As promised, in Sunday’s episode, all the housemates found the same bag hanging in the garden area and they all ran to bring it down.

Finally, Farah unveiled that the suitcase contains a total amount of Rs 25 lakh. The contestant who wants to take the cash would not have to leave the Bigg Boss 8 house this time, and the further mystery of the bag would be revealed in the upcoming episodes.