Zee TV’s poplar dance reality show Dance India Dance Super Moms is back with a new and interesting season. This season of DID includes a new judge on the panel, which is none other than Bollywood actor ‘Govinda’. Superstar Govinda will be sharing the judge panel with the ace choreographers Terence Lewis and Geeta Kapoor.

As we all know that Govinda is back on TV after long time. Earlier Govinda was the host in game show ‘Jeeto Chappar Phad Ke ‘which was a big hit and now he is back with DID season 2 super moms. The very first episode of the dance reality show would be full of dance and fun. 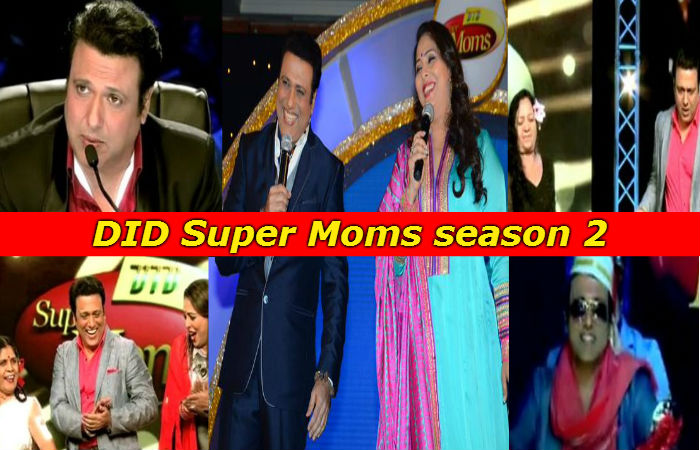 Obviously the fans of dance India dance will miss Dada aka Mithun Chakravorthy but Govinda has made up for Mithun’s absence with his wonderful deportment. The first episode of dance reality show features Govinda in his original Raja Babu style which is the centre of attraction of the episode.

You may also like: Govinda to Join Dance India Dance Super Moms Season 2 as a Judge

The actor also performs a small skit from his movie. Govinda’s comic style make Dance India Dance Super Moms first episode more interesting. If we talk about another judge of the show Geeta Kapoor, she was a terrific choreographer. Geeta Kapoor also dance with the superstar Govinda in the first episode of DID season 2.

Terrence Lewis kept a low profile during entire episode of the dance reality show DID Super Moms season 2 but he gives necessary suggestion to the contestants. In the episode judges was selecting contestants for the mega finals. 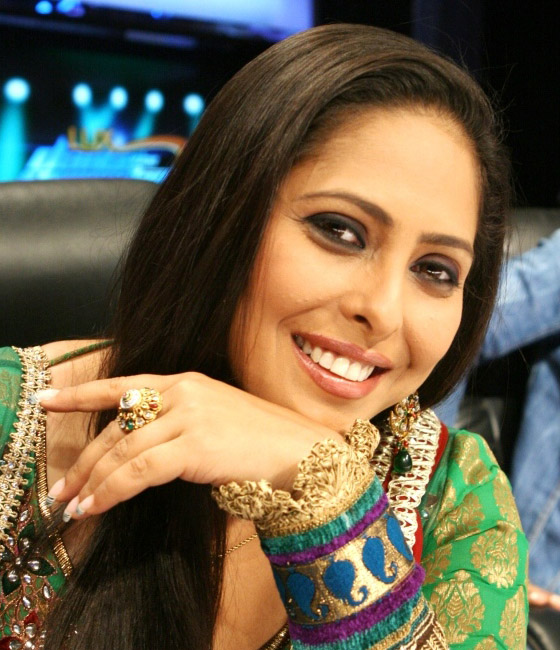