Govinda will debut on Television as a judge with the new season of DID super Moms. The famous dancer was last seen on TV in the year 2001, on the show ‘Jeeto Chappad Phaad Ke’ as a host. 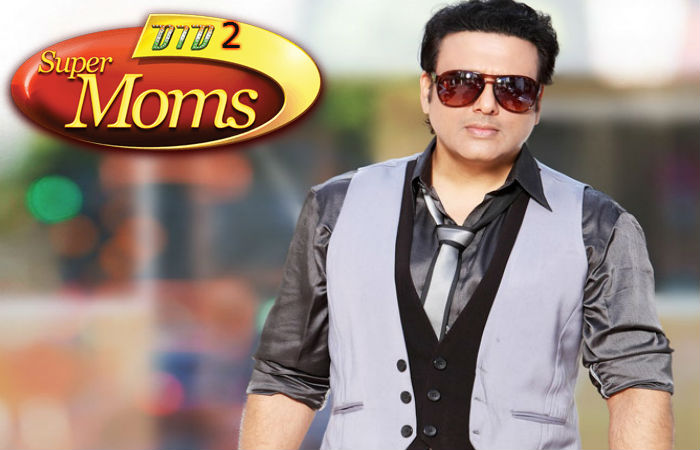 After 14 years, Govida is making his return on small screen to allure the audience. Geeta Kapoor and Terence Lewis will also judge DID season 2. However, the famous choreographer Remo D’Souza will not be a part of the judging panel for DID Super Moms 2 and would be replaced by dancer-actor Govinda.

You may also like: Omg! Controversial Celeb Kamaal R Khan in Talks for ‘Nach Baliye 7′

Karan Wahi, the New Host Of the DID Super Moms 2

As we all are well aware of the dancing skills of Govinda, thus it sounds interesting to fancy him judging the dancing show.

This is not the only twist, Dance India Dance Super Moms season 2 would also replace the famous host Jay Bhanushali with funny hot dude Karan Wahi. Well everyone is excited and waiting to watch out the season two of the danced based reality show.