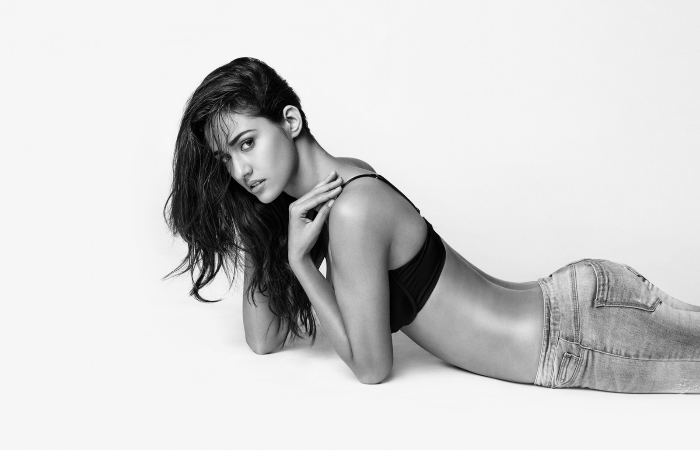 M.S. Dhoni - The untold story actress Disha Patani never leaves any impression to hook up the audience. Since, the rumors of Disha Patani’s private vacation with his alleged boyfriend Tiger Shroff has been leaked and finally, the actress has become the next target of the media.

Her debut has turned out to be the most successful film of 2016. The diva is also gearing up for action adventure comedy film Kung Fu Yoga which stars the popular actor Jackie Chan.

Also Read - Rumors is it! Tiger Shroff is Interfering Much in Disha Patani’s Life!

Disha Patani in Black Bikini is Too Hot To Handle - Video

It seems that the gorgeous babe is very much inspired by the film and has tried her hands in yoga that too in water. She recently posted a sexy video of her donning black bikini and practicing yoga.

The video has already gone viral on the web and surprisingly the video is continuously getting a hike in viewers list. The diva is making her fans go weak all over by her sensuous hot posts.  It's bloody Monday and Disha Patani in the black bikini doing yoga what more can one ask for?

Amyra Dastur & Sonu Sood also featured in Kung Fu Yoga. The film is all set to hit the screens on 3rd Feb 2017. Let’s see if Disha leaves her mark on the International audience too? Stay tuned we will be right back with some latest Bollywood stories and celeb updates.