B-town is jam-packed with hot and stunning divas, and the Indian film industry fans are blessed to savor this epitome of beauties. Though there are many who have sticking looks and made their individual identity, however some are simply blessed to carry the legacy of their forbears.

Here is a list of Bollywood daughters who are superhot and glamorous and comes from the family of Bollywood celebrities.

Check out the List of Bollywood Star Kids (Daughters) 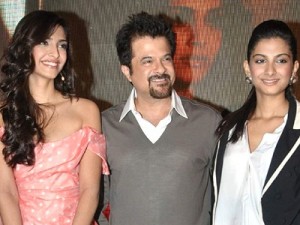 Anil Kapoor’s daughter, Sonam is an actress with beautiful looks as well as great talent. Known as B-town’s fashionista Sonam certainly has a dazzling personality to carry all styles. 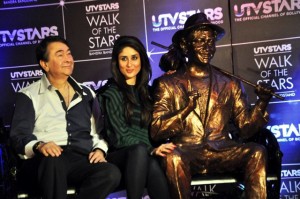 The Kapoor daughter Kareena have good looks in her genes with is carried forward to sister Karishma as well. 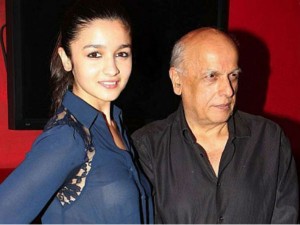 Alia Bhatt the daughter of Mahesh Batt, is superhot as well as adorable in her looks. 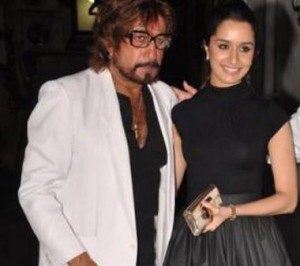 Shakti Kapoor’s daughter, Ashiqui 2 fame Shraddha Kapoor is a natural beauty in every term. With her adorable looks and attractiveness she has surely crafted a place in B-town for herself. 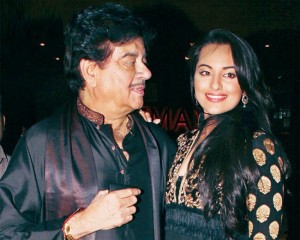 Sonakshi Sinha, the daughter of Shatrughan Sinha has become the ‘Dabangg’ hotty of B-town down to her killer Dabangg looks. 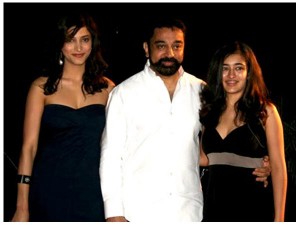 Shruti Hassan is the daughter of well known Bollywood and Telugu actor Kamal Hassan and no doubt she is gorgeous. 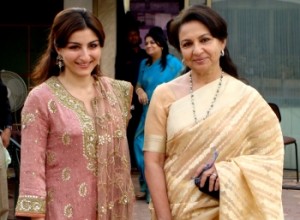 Saif Ali’s sister and Sharmila Tagore’s daughter, Soha Ali Khan, comes from a royal family to lug her looks from. 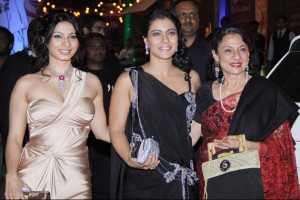 The much known actress Kajol and Tanisha, who has marked her name in B-town with her stunning acting skills, is the daughter of gorgeous Tanuja and Shomu Mukerjee. 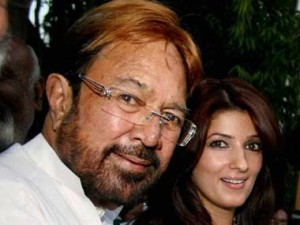 Descendant of Rajesh Khanna and Dimple Kapadia,  is even sure to put out her striking looks from her parents. 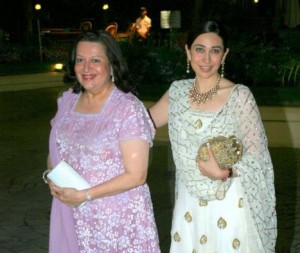 The sister of Kareena, Karishma Kapoor is gorgeous actress coming from a well-known family of Bollywood personalities.

Bigg Boss 8: Aarya Babbar, Casted Out of the House

Ekta, and Ram Gopal Varma’s Film ‘XES’, Out of Action!