On the occasion of 86th birth anniversary of late legendary actress Madhubala, Google has paid her tribute with a doodle.

The “Marilyn Monroe of Bollywood” would have been 86-years-old had she been alive today. She was appreciated for her beauty, personality and sensitive portrayals of women in films.

A Bengaluru-based artist Muhammed Sajid created doodle which has been used by Google to pay tribute to the Mughal-E-Azam star.

“While her breathtaking appearance earned comparisons to Venus, Madhubala was a gifted actor with an understated style well-suited for comedies, dramas, and romantic roles alike.”

Moreover, she was said to be the first Indian woman in Hollywood. In 1951, when ace photographer James Burke visited India and photographed her for the Life magazine, she caught the interest of Hollywood. The magazine named her “the biggest star” in the international industry in its August 1952 issue. For this feature, she was photographed extensively by photographer James Burke. Also, she appeared in the American magazine, “Theatre Arts” in a full-page article with photograph under the title: “The Biggest Star in the World – and she’s not in Beverly Hills.” 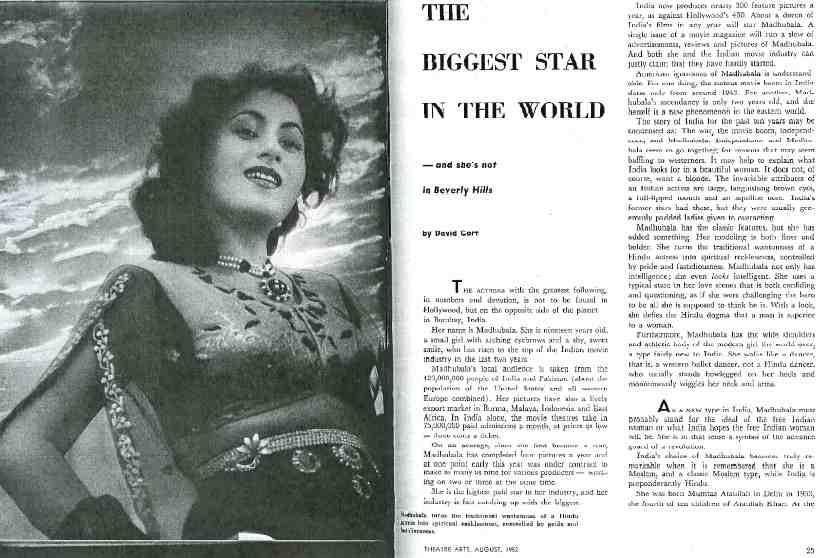 Madhubala originally named as Begum Mumtaz Jehan Dehlavi was born in Delhi on this day in 1933. She was raised in a slum town located near the Bombay Talkies film studio and appeared in her first film at the age of nine, billed as Baby Mumtaz in the movie Basant.

On the personal front, she supported her family as a child star and as a family’s main breadwinner, she worked tirelessly to support her parents and four sisters. Soon in 1947, Begum Mumtaz made her official debut alongside Raj Kapoor in Neel Kamal in 1947 and became a leading lady known for her considerable acting abilities and elegance on screen.

Then in 1949, she appeared in nine films, including a captivating appearance in the box office hit “Mahal.” Afterward, in the next two decades, she went on to act in over 70 films. Some of the notable ones are Badal, Chalti Ka Naam Gaadi, Howrah Bridge, Beqasoor, Kala Pani, and the epitome Mughal-e-Azam. 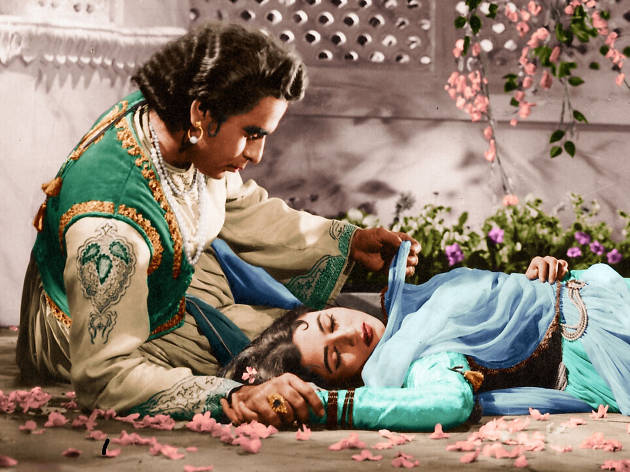 In the period drama, Mughal-e-Azam Madhubala played Anarkali, and the character of Salim was reprised by Dilip Kumar. So meanwhile, during the shooting of the flick, the on-screen pair Dilip Kumar and Madhubala were also in a romantic relationship which came to an end at the time of the movie’s release. She also won several accolades for her performance.

Further, she married to another actor Kishore Kumar in the year 1960, and they remained legally together till her death in 1969.

Well, in one book “I Want to Live: The Story of Madhubala,” her biographer Khatija Akbar wrote that just to prove that she could live with someone other than Dilip Kumar, Madhubala chose to marry Kishore Kumar “despite not knowing him well.” 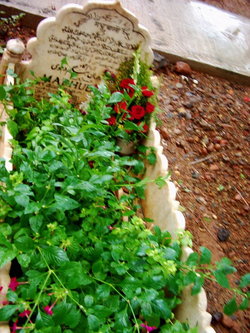 However, in the 1960s, Madhubala's life and career were cut short as she was suffering from congenital heart disease. She was largely confined to bed so even couldn’t complete her committed projects.

“When her husband Kishore Kumar took her to London it was already too late.”

Her movie Chalak was never completed as she died on February 23, 1969.

No wonder, Bollywood industry misses this legendary actor even today.

Grammy 2019: Here’s All You Want to Know About the Glitzy Award Night