Indian off-spinner Harbhajan Singh and the actress Geeta Basra are now parents to a little princess.

Bhajji’s mother shared this news with the media.

The actress gave birth to a little angle at a hospital in London Thursday morning, like a caring husband Harbhajan was by her side throughout the pregnancy time.

Geeta moved to her native British house for her pregnancy and later Bhajii joined her. 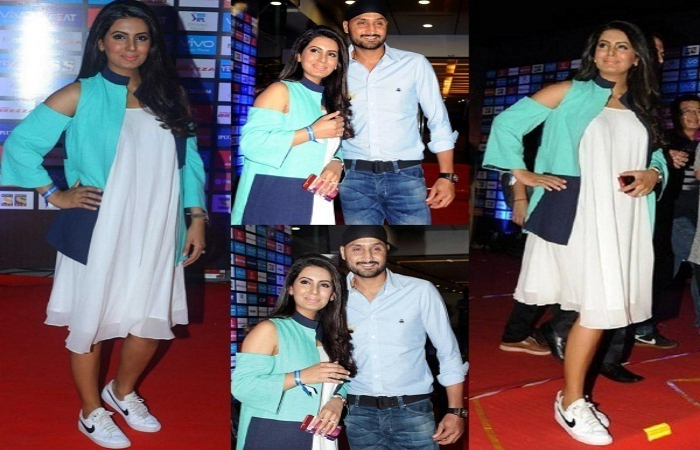 She said “The baby and her mother, Geeta, are perfectly healthy after the delivery”

Harbhajan Singh and Geeta Basra tied the knot on October 29 in Jalandhar last year after five years of dating and now they are finally blessed with a baby girl. Harbhajan breaks the news to the world from his official social media handle, Fans pouring congratulations.

Heartiest congratulations to both to be a proud parent of baby girl Bhajii!!! We are waiting to see soon the picture of beautiful angel

Priyanka Chopra Knows How to Shut Tanmay Bhat– Checkout How?