Winner of Bigg Boss Season 7, Gauhar Khan, is back again with her killer moves to sizzle her fans. Yes, it's true!  Gauhar Khan bagged an offer of performing item song in Ekta Kapoor’ most awaited movie Kyaa Kool Hain Hum 3.

It’s not the first time Gauhar is performing an item number. She was last seen in Ishaqzaade featuring Parineeti Chopra and Arjun Kapoor in the lead roles and left audience amazed with her mind-blowing dance moves in 'Jhallah Wallah' and 'Chokra Jawaan'.

Gauhar Khan to Shake Legs with Tusshar and Aftab 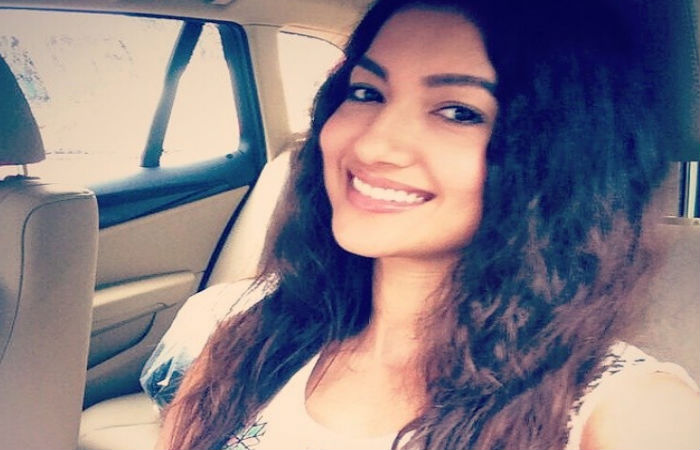 As per our sources, Kanika Kapoor, who landed her voice in ‘Baby Doll’ is again ready to rock in this peppy number. In the song Gauhar Khan will be seen shaking her legs with Tusshar Kapoor and Aftab Shivdasani.

As going through the source; it seems like the song is a mixup of Western and Indian music with the savor of hip hop and desi tone;

“The song is a dream sequence that will be shot with Gauahar in two days. A studio is being booked and the shoot will tentatively take place on June 23 and 24. It’s a very kitschy, cool number with shades of desi beats and hip-hop and is expected to be a fusion of Indian and Western music. Kanika Kapoor (of Baby Doll fame) lends her voice to this peppy number.” 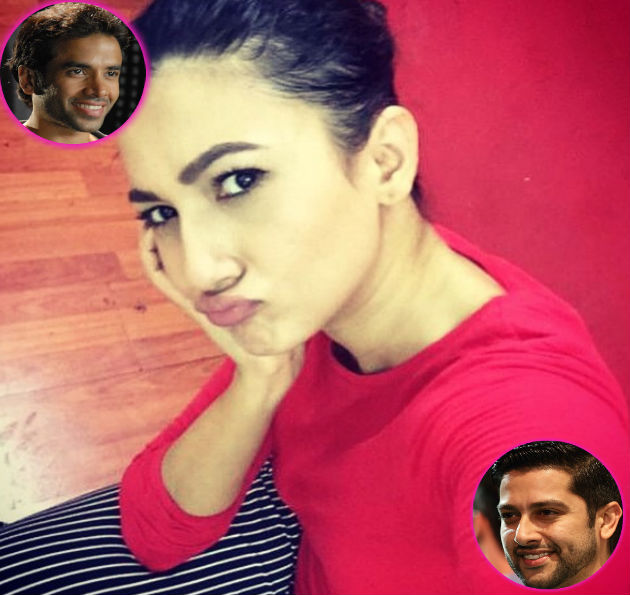 The shoot for this song will be began on June 23 and 24 for which a studio is already being booked. The movie Kyaa Kool Hain Hum 3 stars Tusshar Kapoor, Aftab Shivdasani and Iranian model Mandana Karimi. And, it’s set to release on September 11, 2015.

From Alia Bhatt to Sunny Leone, Selfie Craze of Celebs