Today Hollywood adaptations have become a run of the mill! Post a series of Bollywood movies and dramas, now the much popular American fancy drama Game of Thrones would be soon played on Indian nation television. Here on the one hand season 5 of HBo’s series is all set to premier, contrarily Sony Entertainment television is also geared up to come up with Game of Thrones Remake.

According to the latest reports, the remake would be made under the title ‘Rani Mahal’ and would feature some of the top known faces of Small Screen. The name of television celeb who has been elected to portray the key characters of the show is doing rounds on the internet, wanna know who is she? None other than Bade Acche Lagte Hain actress Sakshi Tanwar. 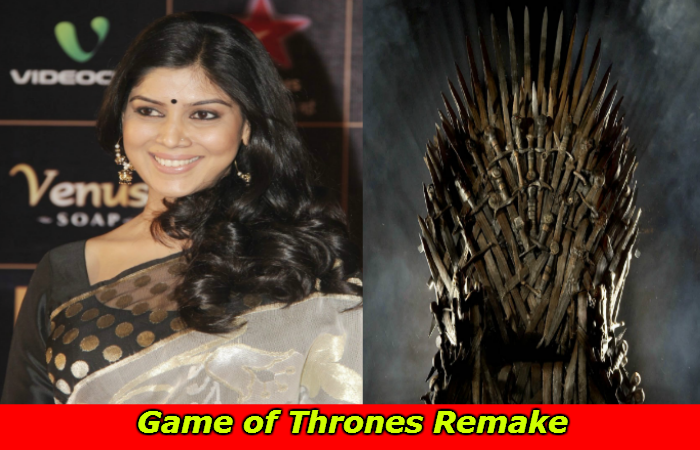 Along with Sakshi, Parth Samthaan and Anita Hassnandani are the other two names who would be seen portraying Jon Snow and Cersei Lannister respectively.

You may also like: Itna Karo Na Mujhe Pyaar: Sakshi Tanwar to Unveil the Mystery

The original show has been a hit round the corners, and would be this time reconstructed for Sony by Lost Boy productions. The names of the stars who are roped in for the fancy drama is a surprise for many as its hard for the audiences to imagine their favorite Bahus and Vamps stepping into the shoes of American drama characters.

Game of Thrones Remake to be Costliest Drama of Indian Television!

As we all know, the television series had a whooping budget thus ‘Rani Mahal’ is also apparently going to be one of the most costliest daily soap on Indian television. The Indian remake of the show is thought inspired by Game of Thrones however it would focus on a female lead character, which would be apparently depicted by Sakshi Tanwar.

The news isn’t fully confirmed yet however it’s unforeseeable that, would the Game of Thrones remake hit the right chord for the Indian television fans. 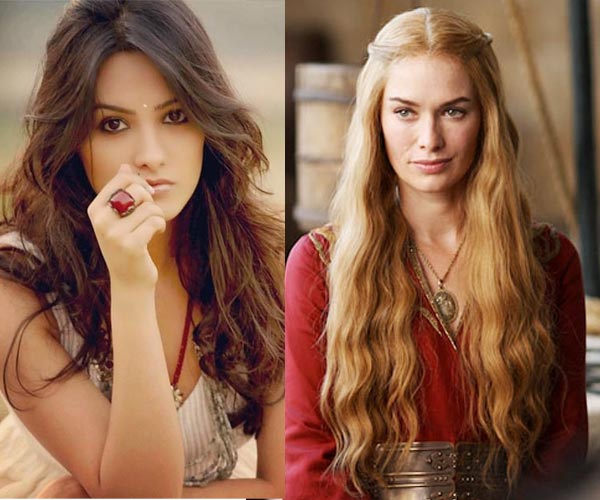 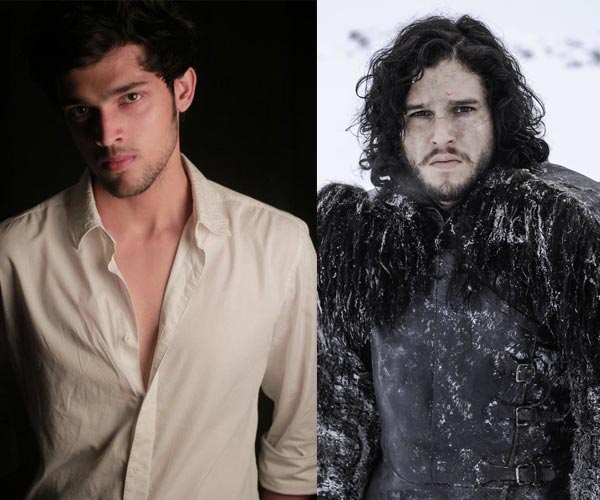 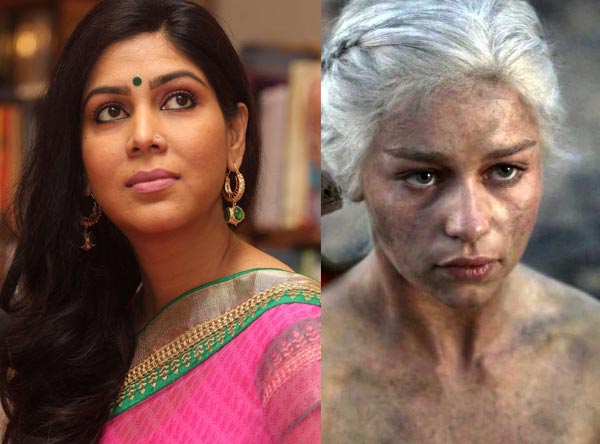