Here is yet another attention grabber from Akshay Kumar’s much talked about Gabbar Is Back movie! After grabbing a lot of attention from its quirky promotional stunts, here is the yummy mummy Chitrangada Singh all set to hoist the temperature!

There is a soon to be released Gabbar Is Back song in the list that has been featured on the dusky beauty. The makers of the movie have revealed Chitrangada’s hot and sensual look from the song, titled Kundi Mat Khadkao Raja.

Glimpse of Racy Chitrangda Singh from Gabbar Is Back song 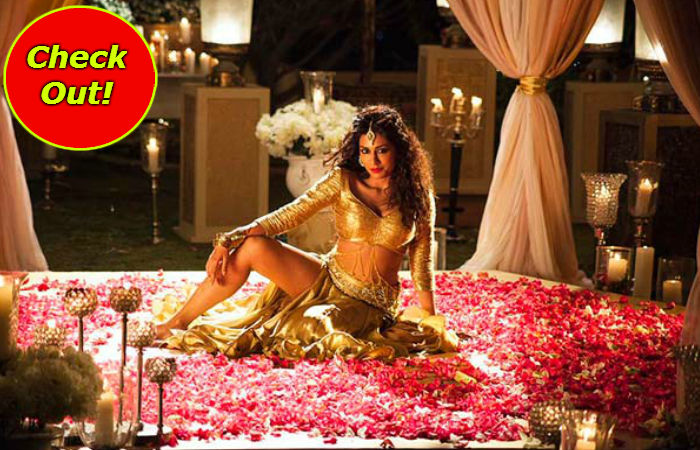 You may also like: Gabbar Is Back: Akki & Bebo Romances in Teri Meri Kahaani Song

The Desi Boyz actress is looking drop dead sexy in the song’s first look, donning a golden leheng. Not to forget her killer looks, she is sure making the fans go out of their minds with her sassy looks! The entire setup and background of the song appears beautiful with the lady setting on the bed of petals amid dim light of candles. 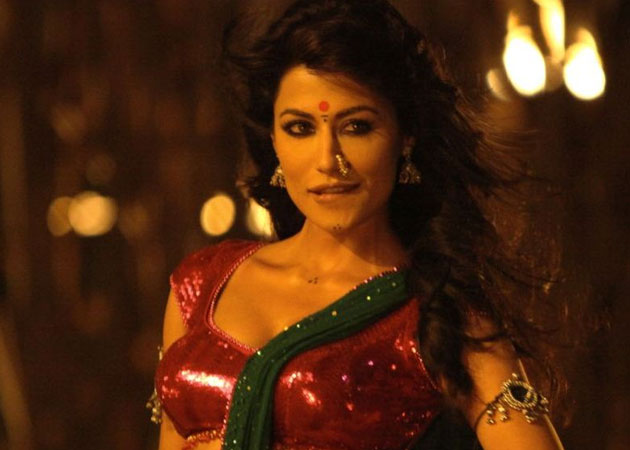 Chitrangada Singh’s saucy avatar promises to bring a lot of spice to the forthcoming, song that we would surely look forward to. Meanwhile, Gabbar Is Back movie is slated to hit the theatres on May 1.

Get more updates about ‘Gabbar is Back’ movie from Bollywood News.