Earlier we got the first look of hotty Chitrangada Singh from Aao Raja Song of Akshay Kumar’s much-hyped Gabbar Is Back movie. However, the makers have now finally released the second song!  The song that appeared voluptuous at its first glance is literally as hotter as hell!

Featuring libidinous Chitrangada Singh, Aao Raja Song is a quirky number with her not so often dance moves, correction sexy dance moves. The voice of Neha Kakkar feat. Yo Yo Honey Singh has made the song more intriguing however as much as the lyrics are concerned they are something that might jolt you. 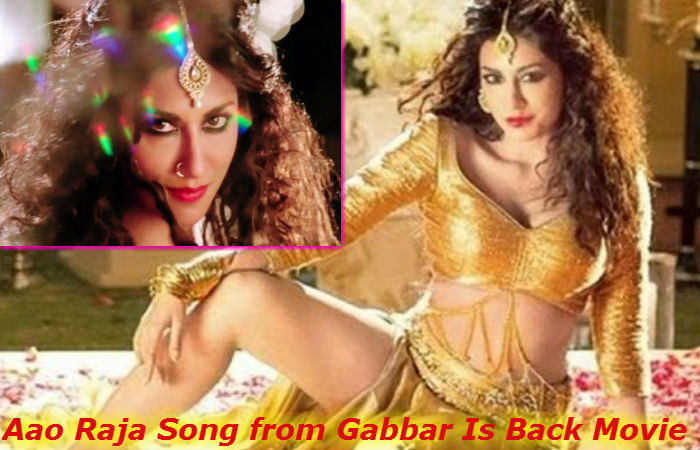 The fact that can’t be changed is that, Chitrangada Singh is indeed looking drop dead sensuous in the song. The dance movers are sure to catch your eyes!

You may also like: Gabbar Is Back: Akki & Bebo Romances in Teri Meri Kahaani Song

Directed by Krish, Gabbar Is Back movie features Shruti Haasan and Kareena Kapoor in lead role and would slated to release on May 1, 2015.

Get more updates about Gabbar Is Back movie from Bollywood News.

Manmarzian Serial: A Story About the Dreams of a Teenager