Much anticipated Hollywood social media personality Kim Kardashian, who is perhaps going to become the highest paid guest of Bigg Boss 8 house, has a long list of controversies which raised the actress to fame.

Wanna know? Well if yes then here is a list of 5 most famous controversies of her which raised eyebrows. 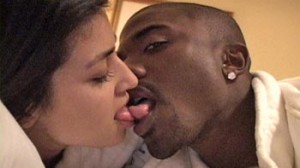 In 2007, a sex tape of the diva with her boyfriend Ray J got leaked, which made Kim a celebrity star at the spur of the movement. The 39 minute video turned Kim Kardashian into a lady whom we know today.

You may also like: Kim Kardashian Posing Nude for an International Magazine

Kim Kardashian on August 20, 2011 got married to Kris Humphries, a basketball player and shockingly the marriage lasted just for 72 days and seemed to be a contract marriage. Attended by Mel B, Demi Lovato, Avril Lavigne Eva Longoria, Lindsay Lohan and Ryan Seacrest, the marriage was aired on a TV channel and the two were paid millions for the marriage.

Kim Kardashian’s X-Ray of Her Butt 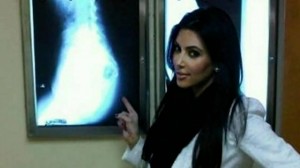 After being accused about unrealism of her butt, Kim Kardashian went to X-ray her butt in order to bear out it is real! 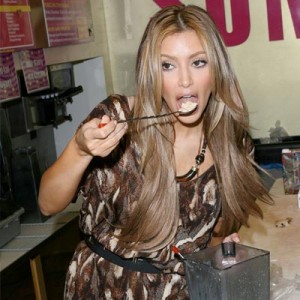 The lady criticizes Indian food on camera saying that Indian food is disgusting. Prior to creating a twitter din about the same, she clarifies that everyone have dissimilar taste and choices and she was just expressing hers. 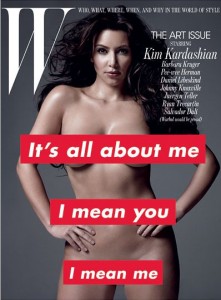 Last but not the least, her much famous naked poster! Former to her ‘break the internet’ act, in 2007 Kim posted naked for Playboy, after than the actress once again posted naked for W magazine.