Ex- Bigg Boss 5 contestant and the TV actress Pooja Misrra files an FIR on molestation charges against five persons on Wednesday at Amba Mata police station in Udaipur. She filed a complaint against the Bollywood actress Sonakshi Sinha, her mother Poonam Sinha, actress Isha Koppikar, Isha's husband and another unknown man for harassing her.

Misrra said that she was offered a drink with some drugs in it because of which she fell into a sleep. In the morning when she woke up she deemed that she had been molested and sexually assaulted in the hotel room. 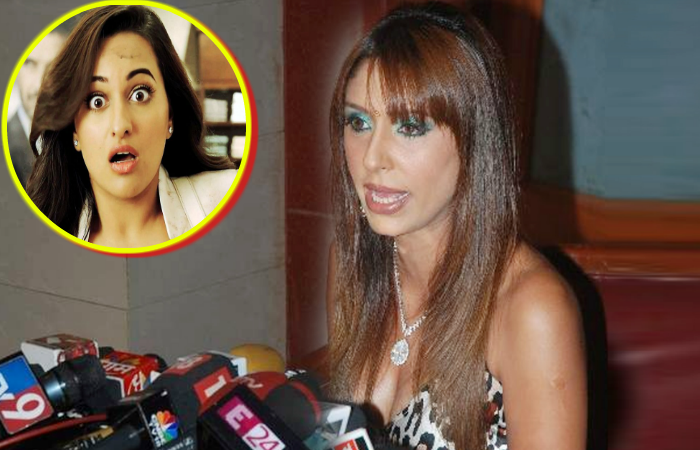 In the complaint Pooja Misrra asserted that -

"After having dinner at the hotel, I was offered a drink. After drinking it I returned to my room where and went into a deep sleep. When I got up in the morning I felt that I was molested and sexually assaulted."

"She has named Poonam Sinha, Sonakshi Sinha, model Isha Koppikar, Isha's husband and another man in the FIR as the accused who conspired to harass her through different persons in Udaipur."

The actress is in Udaipur for the shooting of a calendar when this entire incident happened.

Udaipur Police lodged an FIR under section 354 (assault to woman with intent to outrage her modesty) and section 379 (punishment for theft).