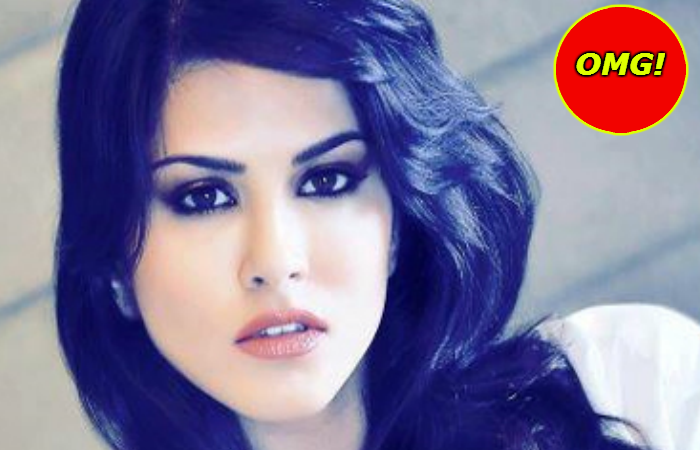 You may also like: Ek Paheli Leela Music Review- A Catchy Musical Thriller!

The actress was in Surat with her husband Daniel Weber and Ek Paheli Leela costar Jay Bhanushali along with Bobby Khan director to promote the upcoming Sunny Leone movie.

A source unveiled that-

"The event was shifted from a five-star hotel to another place. Sunny had flown from Mumbai to Baroda and then reached Surat by road. Fearing trouble, the local organizers cancelled the original venue at the last minute and shifted the promotions to another hotel." 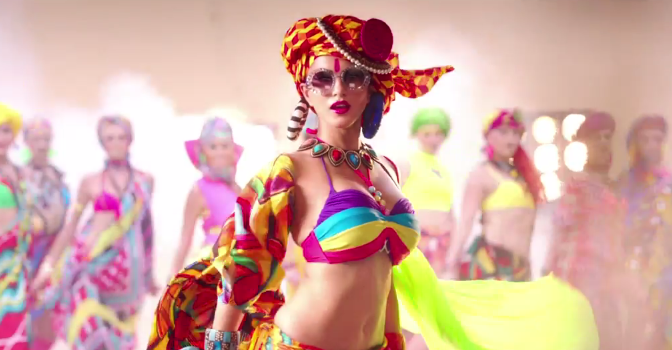 The actual reason behind the confusion was attributed that the topless photo of Ek Paheli Leela actress from a private party that had gone viral last year. But later it was cleared that the photos were from last year’s party hosted by a diamond merchant on the famous Mumbai-Pune highway.