A well known face with just three films in Bollywood, Fawad Khan. Even before the release of his upcoming film ‘Ae Dil Hai Mushkil’, Fawad Khan has signed another upcoming opposite Salman Khan.

The film would be directed by Nitin Kakkar and produced under Salman Khan productions. 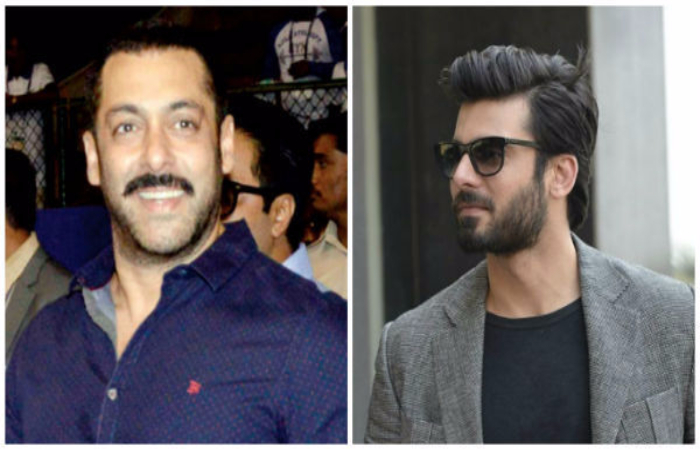 Nitin Kakkar discloses a few details about the same.

“We go on floors with Fawad sometime next year. He is locked in. We are currently in the process of getting an actress on board. This is an urbane love story. But more than that, it’s an interesting take on relationships between a boy and a girl.”

Recommended: These 6 things will surprise you in ADHD’s Next Track Bulleya

Fawad was also in talks with Jugalbandi, again with Salman Khan but this one came before.

The Pakistani actor Fawad is also lined up with ‘Raat Baaki’ with Katrina Kaif under the Karan Johar productions. This film is a musical love story, the shoot of which is expected to begin post November and release in the next year.

Soon after he finishes with the shoot of this film, Fawad would start with the production of his next film probably next year with Salman Khan.