The Blockbuster news! Yes girls your man is teaming up with Salman Khan. Stars that are 50 plus doing three or more films in a year. But talking about our Nawab Saif Ali Khan who is giving one film in a year. His last movie was phantom in 2015 and this year it will be Rangoon.

It is revealed SKF (Salman Khan Films) Jugalbandi, Fawad Khan is teamed up for the role which Saif was about to play, a young musician from London. Anil Kapoor as a senior music teacher, both became friends after a titular jugalbandi. The film is directed by Sameer Sharma.

Fawad Khan All Set To Work With Bhaijaan!!

But we are hearing that as Fawad Khan is a former musician hence the role suits on him better. So the SKF is teaming Fawad Khan for this role.

Fawad Khan made the entry in B - Town with Sonam Kapoor in Khoobsurat. Recently we saw him in Kapoor and Sons with Alia Bhatt and Sidharth Malhotra.

But there is a very big question that whether Saif will be OK with the decision and return the singing amount of 1.5 crore he got from SKF?

Let see what happens next: Will Saif return the amount or else it will be adjusted in the next movie? 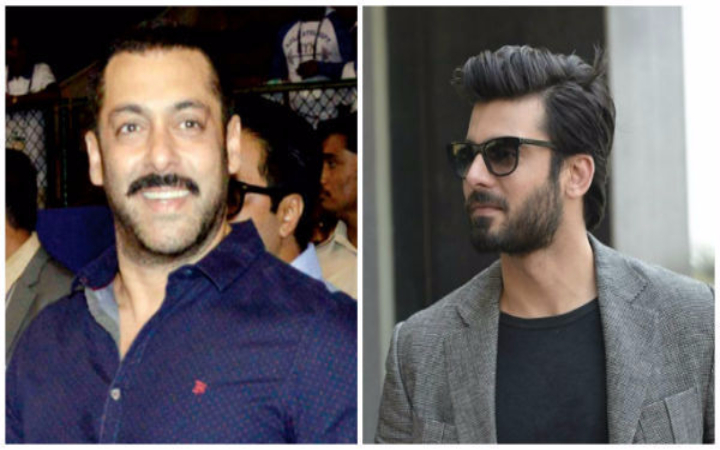 Befikre or OK Jaanu - Which Poster Did you Find Hotter?

Warm Wishes to Shakti Arora on His 30th BirthDay!