March 2016, According to a survey conducted by the Bombay Times, Ranveer Singh has been declared as the most desirable man in the industry. But this time it is Fawad Khan! Yes the poll opinion told that this time its Fawad Khan the Pakistani actor spread his charm making all girls to fall on their knees for Fawad.

Every Woman on this earth is full impressed by his dead handsome look Fawad Khan made a special place in their heart.

He looks dashing all the time. He has beaten every hunk of Bollywood.

For This Time it’s Fawad Khan! Most Desirable Man

Yes it is true that, Fawad Khan gave his best performance with Kapoor & Sons and Ranveer outstanding performance with Bajirao Mastani. Fawad took an unconventional and different role in his upcoming film flick which other heroes had refused. 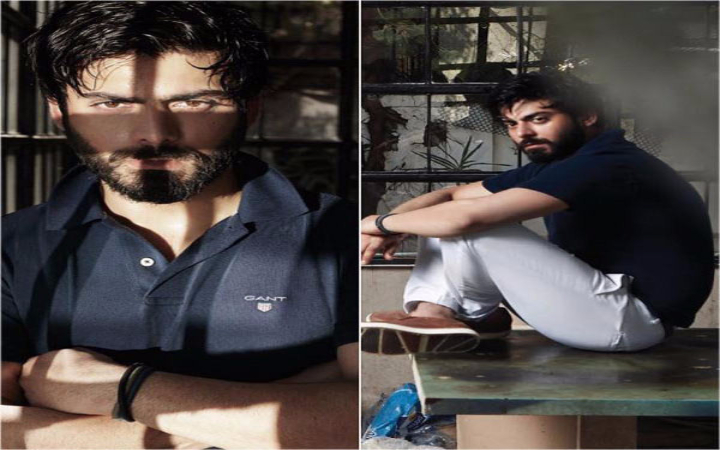 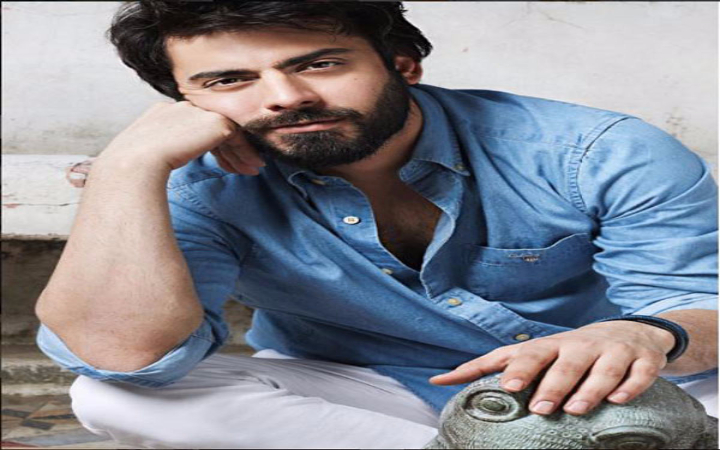 source="bollywoodlife"
Taking about our Bajirao Ranveer Singh, He is naughty, hot, funky and Sexy man of the industry.The ladies are attracted by the man’s cool and crazy look. As our actor is ‘Addat se Majboor’ we love him how he stood by his lady love Deepika Padukone.
It’s true both merit this title but this time, Fawad wins.