Along with being a remarkable actor, Farhan Akhtar is a responsible citizen that understands his civic duties, and his MARD initial is the paradigm of the same. Stepping further ahead towards Women’s empowerment under Men Against Rape & Discriminating (MARD) initiative, of late he lent a hand towards trans media serial titled ‘Main Kuch Bhi Kar Sakti Hoon’.

The ‘Zindagi na Milegi Dobara’ actor graced the launch of Main Kuch Bhi Kar Sakti Hoon and also shared that society needs to support and provide safety to women. He further said that women need to be treated equally for creating such an environment. 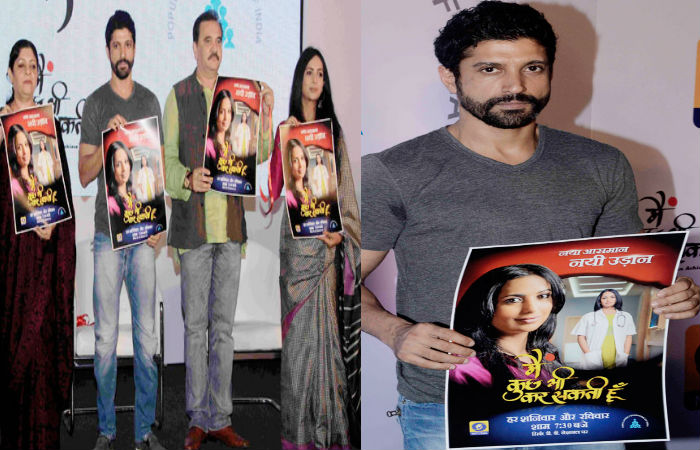 You may also like: Wazir Mystery- Starring Farhan Akhtar and Big B Intensive Look

Women can achieve anything, they need to have the confidence and belief in themselves and society needs to create an environment of support and safety. Men play an important role in the creation of such an environment by being sensitive to these aspirations and by treating women as equals,” said he. 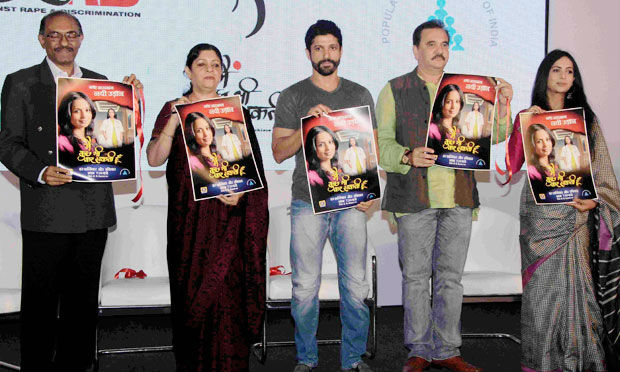 Along with Farhan Akhtar, there was director Feroz Abbas and Meinal Vaishnav, the lead of the serial also present at the event. The show would be aired from April 4, 2015 on Doordarshan on Saturdays and Sunday at 7:30 PM.