The duo of Priyanka Chopra and Farhan Akhtar have "smoldering smoky love ballad steeped in nostalgia and longing.” Farhan unveiled that-

"Yes, Priyanka and I have sung a duet in Dil Dhadakne Do. The actor further added this-"I don't see myself giving voice to other actors. It just doesn't work for me."

Earlier the actor-director-singer Farhan Akhtar has lent his voice for many films such as- "Rock On", “Shaadi Ke Side Effects” and "Zindagi Na Milegi Dobaara".

You may also like: Anushka and Ranveer Shows Their Intimacy in ‘Dil Dhadakne Do’ 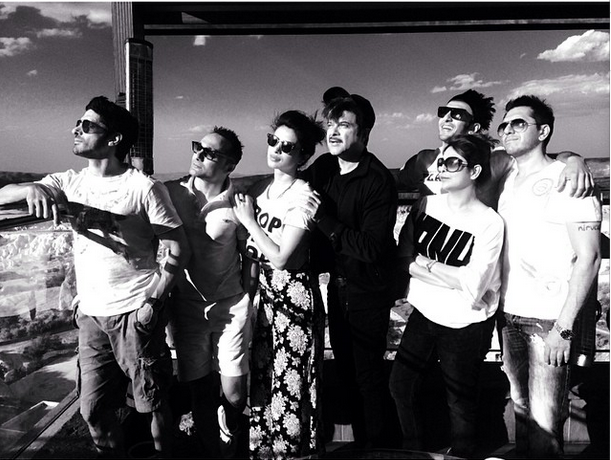 Contrarily actor-turned-singer Priyanka Chopra has also amazed her fans with her voice in her debut album ‘In My City’. The Bollywood actress also lent her voice in her latest release ‘Marry Kom’. 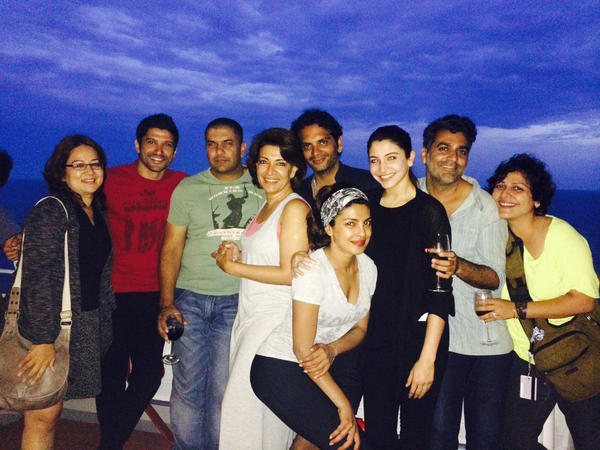 Currently, so many Bollywood actresses are turning singers for their own movies like: Alia Bhatt and Shraddha Kapoor. The talented actress ‘Shraddha Kapoor’ lent her voice in the movie "Ek Villain". On the other hand, the young actress ‘Alia Bhatt’ lent her voice for the super hit movies "Humpty Sharma Ki Dulhania" and "Highway”.

Get more about ‘Dil Dhadakne Do’ movie  updates from Bollywood News.