On the first day of the New Year Farah Khan shot for the ‘crazy promo’ and she is supper excited to start a new career as host of the reality show ‘Bigg Boss’.

“I have loved watching Bigg Boss and enjoy everything about it. The Bigg Boss 'Halla Bol Series' is unlike anything that regular viewers of the show could have ever perceived. Salman Khan has been truly entertaining as a host with his affable style and quick wit. I am looking forward to building a unique experience for the viewers through this venture and hope they enjoy every bit of it" said by famous choreographer.

The makers of Bigg Boss have planned to crown the remaining five contestants on the show as 'Champions' on 3rd Jan and then launch special series ‘Halla Bol’. Everybody is eagerly waiting to watch Farah Khan as the replacement of Salman Khan. 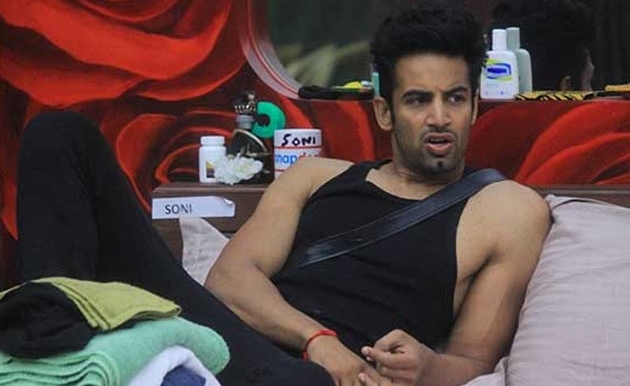 Exclusive! Upen Patel got eliminated on Thursday from the famous reality show of Colors TV ‘Bigg Boss’. He was the first participant to be eliminated in the middle of the week actually he was nominated for this week’s elimination.