The most awaited flick of the year FAN featuring Shahrukh Khan released today. And as per the review the film is meeting the viewers’ expectations. The whole team of fan is celebrating the victory of the film and why not to celebrate; the production house is the same who made SRK a superstar with the blockbuster DDLJ.

But before you buy a ticket to FAN, read some of the very interesting facts about the movie which are not known. You can thank us later, but before that have a look on the secrets.

Interesting Facts About FAN That are Not Known 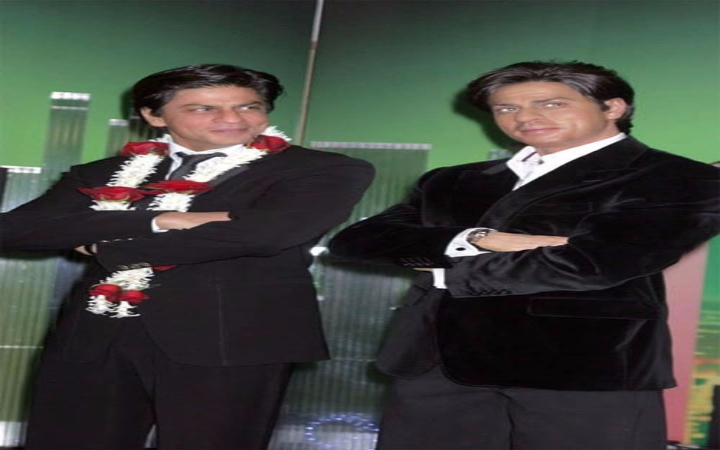 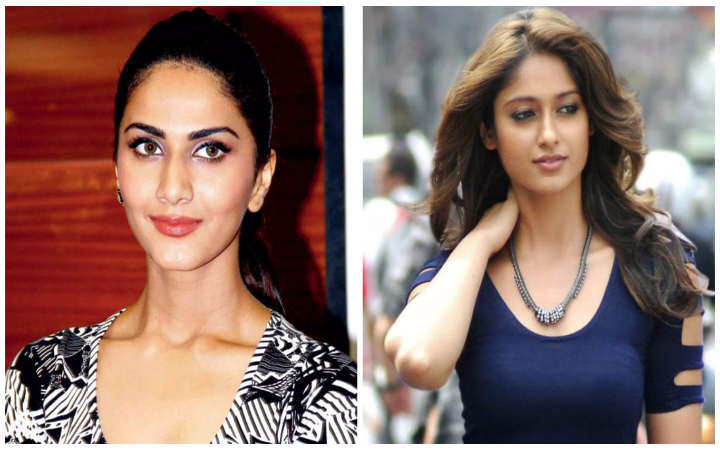