In Bollywood industry around a short interval many of the stars met and loomed up but someday surmise that they are no longer compatible with each other. Recently and also in gone days we have heeded new Bollywood Link ups and divorces.

Well, lets now talk about the Bollywood Link ups in 2015, although its all has been rumored and is not yet officially announced by the love birds, but still officially confirmation can again delay the dates.

Rumored Bollywood Link ups in 2015: who caught the most attention 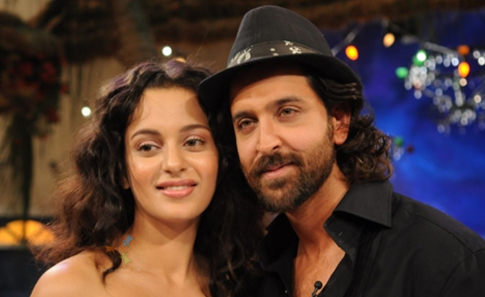 Well, media has strongly covered the news of Hrithik Roshan’s divorce. He is all-single now!! Just after his divorce it was rumored that HR is fixing his date with the queen of the B’wood Kangana Ranaut but as usual two of them stayed away to answer any Q related with this matter. 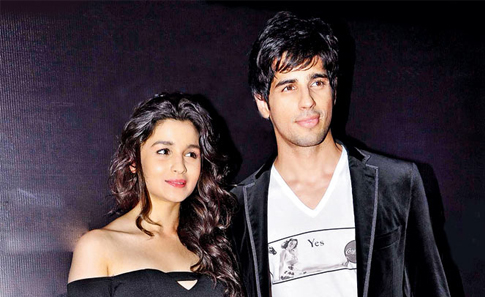 No doubt two of them will look more cuter if they are paired in real life don’t you think the same? Hmmm…..Well we believe that only rumors can’t work!! The sweet adorable charm of the Bollywood Alia Bhatt and Sid didn’t open the doors to talk about their personal lives. But Alia and Sid even your fans are waiting to hear the good news as the next Bollywood Linkups of two of you. 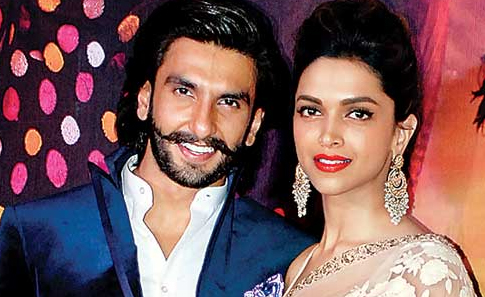 The cerebration about their backdoor romance was initiated last year. We all are aware about Ranveer’s deep feelings for the sexiest Dippy but still Deepika Padukone want her love life far off from her fans. But Why she is doing so?? 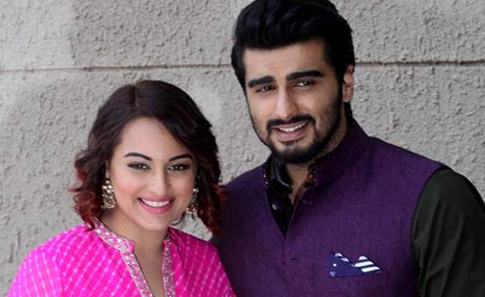 Bollywood link ups in 2015 are almost incomplete if we did not enroll the offbeat relationship of the heartthrob of the B-town Arjun Kapoor and bold Sonakshi Sinha. . Though both of them shared the screen space for movie ‘Tevar’ but still the buzz about their relationship is a secret only. 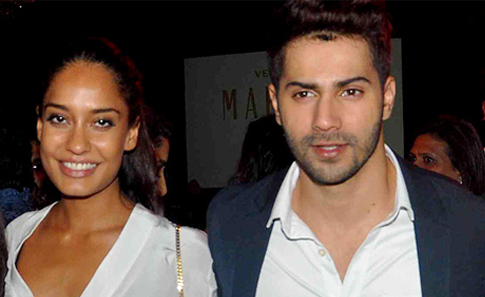 Shocked!! Yes we were too!! Last but not the least this Bollywood Linkup have surely surprised you. Rumored buzz that two of them were found spending a good time with each other. But in the end officially it was not confirmed by the two.