In Bollywood and around the world many times people met and come close, but eventually find that they are not compatible enough to stay together any longer. Here is the list of most talk Bollywood celebrities how decided to breakup or divorces in year of 2014. 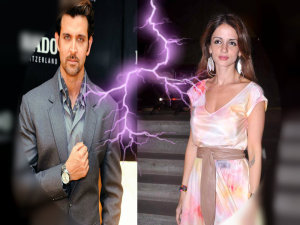 Hot and most desirable men in Asia and probably in world Hrithik Roshan  and  charming Sussanne Khan where the most romantic couple of the Bollywood for the 14 years, but in a mutual decision they filed divorced in court, this was very shocking news for his fans. In alimony, Sussanne Khan claimed 400 Cr Rs, which was given recent to her by her ex-husband.

Dev Patel and Freida Pinto came close to each other after the success of their Oscar winning film “Slumdog Millionaire”. They had been living together since six years, but now they decided to end their relationship recently and move on in life. Freida Pinto was recently spot with Sidhartha Vijay "Sid" Mallya.

You may also like: Sid Mallya construed breakup cause of Freida Pinto and Dev Patel

Another hottest couple in the list of Bollywood Breakups is Bipasha Basu and Harman Baweja. According to the rumors, they are getting married soon, but Bipasha and Harman together released a joint statement that, have been differences between them. So we say that it is not confirmed that, they will separating from each other in future.

Pooja Bhatt, who is a daughter of sensual movie director Mahesh Bhatt, recently she tweeted about her divorce with her husband Manish Makhija.

Kalki made her first appearance in Anurag Kashyap's film Dev Din 2009. In the year 2011 they were tie their knot. Anurag and Kalki announced their divorce last year. 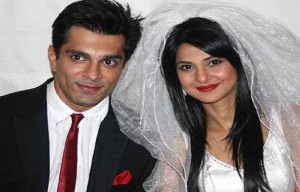 Small screen charming couple Karan Singh Grover and Jennifer Winget got married in April 2012. But, Karan finally broke his silence on his relationship. He admitted that, he want to separate from his wife Jennifer Winget. Certain accusation where applied against Karan by close sources.

Get more breakup updates about celebs from Bollywood news.

OMG: Sunny Leone Dated with 100 Men at Once!