People have been speculating much about Anurag Basu’s upcoming release Jagga Jasoos featuring the Ex-couples Ranbir Kapoor and Katrina Kaif. Media have come out with so many personal questions and their promotions, but the director himself has given us the answers to all the queries related to promotions.

Earlier few reports suggested that if ex-lovebirds have shot the film together with not any ill feeling they might come up together for the promotions.

The latest news claim that the filmmaker Anurag Basu himself has come up with the new strategy which does not involves the two together, as they are not at all comfortable facing each other. 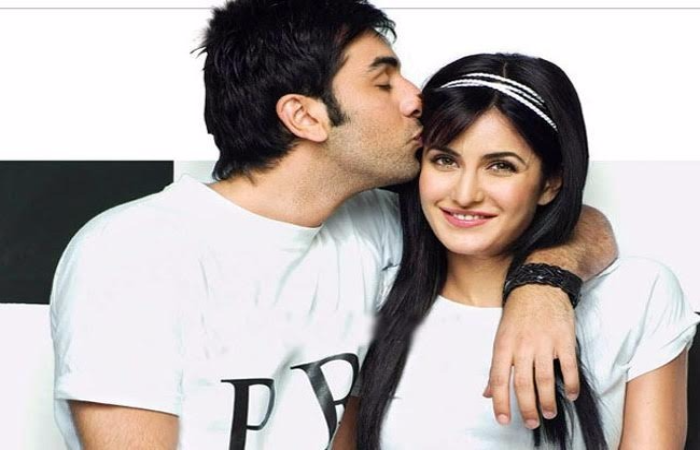 Ranbir and Katrina to Travel Individually for the City Tours?

According to the sources –

Katrina is a professional and will do whatever is expected of her to promote the film, even if it means standing and smiling next to RK. But she might not have to, as director Anurag Basu has come up with some clever, innovative marketing moves, based around the plot.

While the two stars may come together for a few promotional spots, Basu’s strategies will make sure that they don’t need to travel together for the city tours. Now there is so much animosity between the lead actors that both have expressed their reservations about promoting it jointly so they may just get their wish.

Well, it would be good for both Katrina Kaif and Ranbir Kapoor not doing promotion together. We don’t know how these exes worked together in a film that too in lead roles. But thanks to Mr. Basu who has planned something different for the promotions, otherwise it could affect the film collection at the box-office.

Shocking! Karan Johar Revealed that he Cheated on His Show KWK Only For this Actor