The German-Indian actress and model Evelyn Sharma features on the cover page of FHM Magazine’s Indian issue for the month of March. 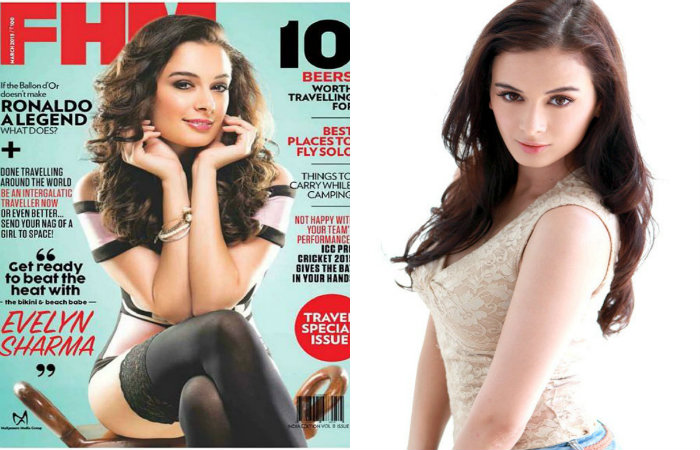 In the cover image the actress Evelyn Sharma worn Black color two piece Bikini along with a stylish pearl bracelet.

The actress was last seen in the 2014 hit movies ‘Main Tera Hero and Yaariyan and now she features on the cover of FHM India. 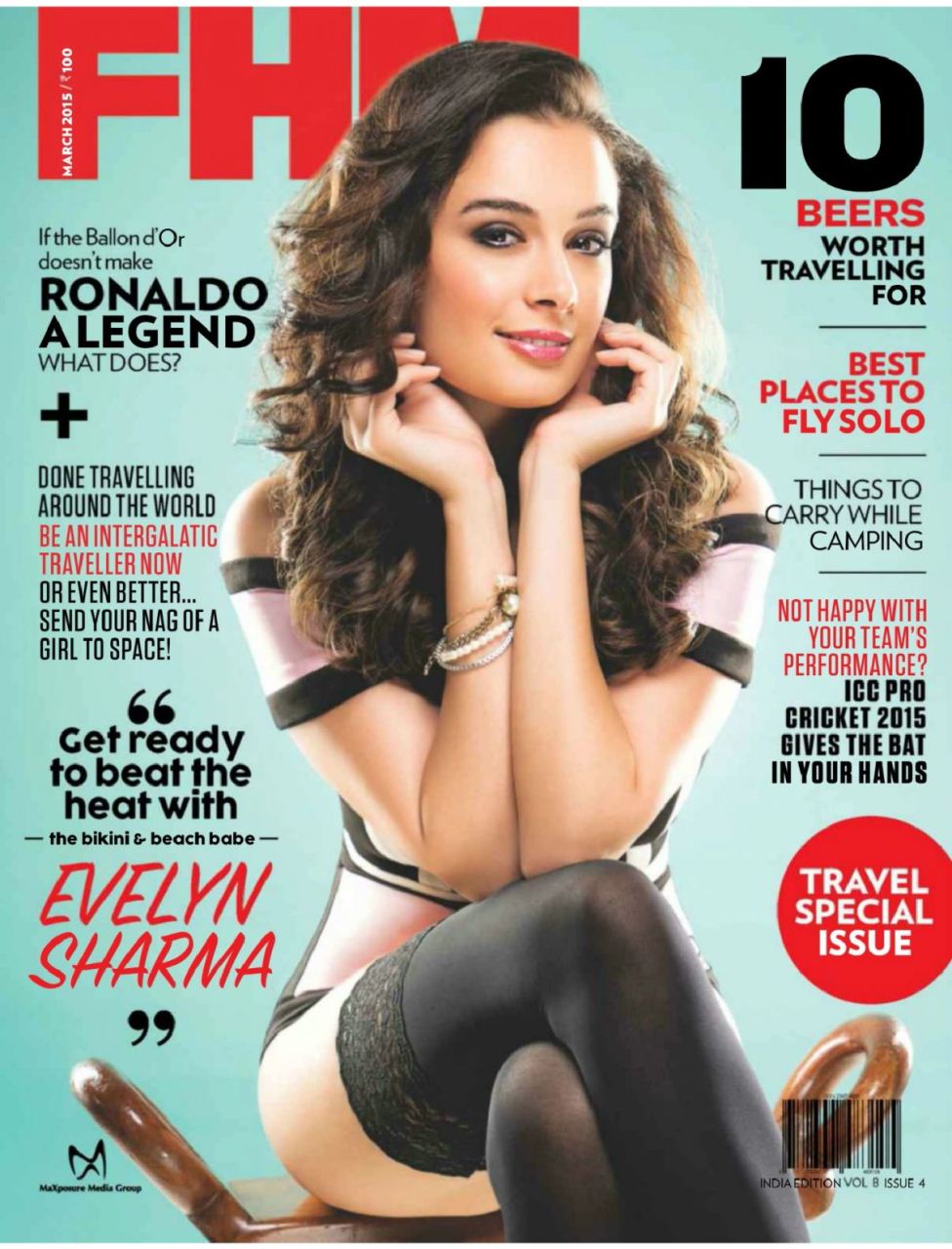 Earlier the handsome hunk of Bollywood Ranveer Singh feature on the cover page of FHM India last month edition. And now Evelyn Sharma dazzles the cover page because March is the month knows for the Women’s Day.

Get more updates about magazine covers from Bollywood News.

NH10 Music Review: Is the Album Marks a Spot in This Year’s Hits