Bollywood actress and model Evelyn Sharma, recently plunged herself in a trouble at one of the hotels in Dubai. She was there for attending an event, after which the actress threw a party in her hotel room in Dubai. She invited a dozen of her friends there. Perceive this, the Hotel staff objected the actress as it was against the hotel’s management rules.

One of the sources from Dubai said, “Evelyn had gone to Dubai for an appearance and her friends were accompanying her. After the event got over, she threw an impromptu party and called around 10 people to the hotel where she had put up. Seeing so many guests walking into her suite, the staff told her it was against the hotel rules to have so many people in one room.”

You may also like: Sexy and Hot Avatar of Bollywood Actress Evelyn Sharma

The source added, “The situation was about to get out of hand as Evelyn wasn't willing to heed their warnings. Finally, the manager intervened and had the party called off. He also apologised to Evelyn when she claimed that one of the staff members was rude to her.” 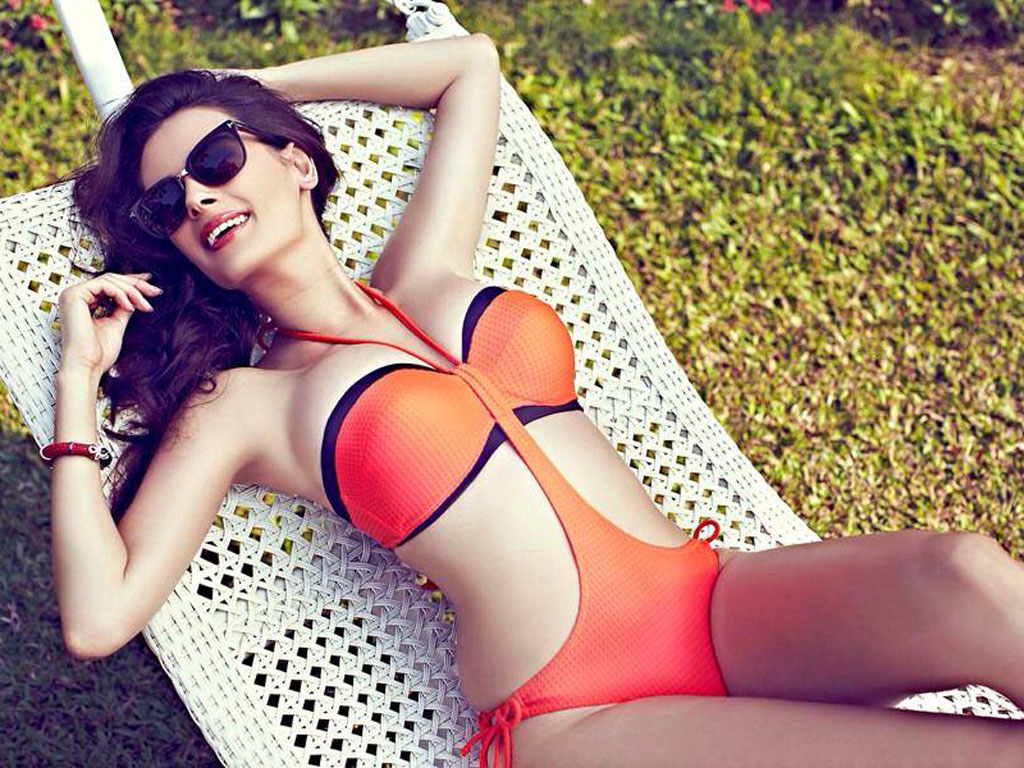 Evelyn Sharma finally confirmed the report and said “We had to wind up early since the manager humbly requested and I didn't want his job to be at stake.”