Esha Gupta is a well-known Bollywood actress who has also been the third runner up of Femina Miss India 2007.

The actress lastly appeared in Sajid Khan's film Humshakals, in which was seen alongside Saif, Riteish Deshmukh, Bipasha Basu and Tamannaah. She is well known for her bold and blunt roles and this time she is flaunting her style statement for Juice Magazine.

Esha Gupta Spotted on Cover of Juice Magazine, in a Modish Avatar

Juice magazine mainly deals in trendy fashion and applaud new beautiful faces of Bollywood by placing them on its cover page. Previously we have seen Alia Bhatt (daughter of filmmaker Mahesh Bhatt) being overcastted on the cover photo shoot and now this time it turned out to be Esha Gupta.

You may also like: ‘Baby’: Esha Gupta to Groove to the Beats of ‘Beparwah’ 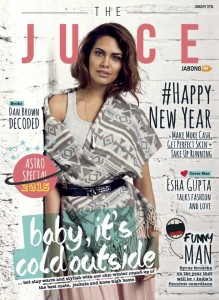 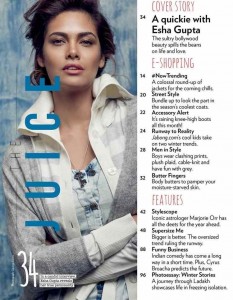 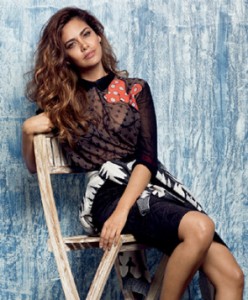 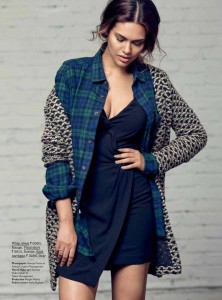 “Esha has always been portrayed in a very sexy light; however in reality she loves hanging out in her sweats. Cozy knits, cocoon shawls and light sweaters helped us achieve that for the cover” 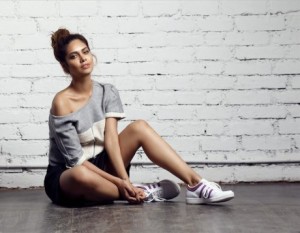 Get more about Esha Gupta from Bollywood news.