‘Raaz Reboot’ the fourth sequel of the super hit film “Raaz” is all set to release on September 16.

Director Vikram Bhatt says the music of the film “Raaz Reboot” is a tribute to old horror films.

The soundtrack gives a very creepy-like feeling… it is totally unexpected…Listen to the track and you will get to know what we are talking about.

Check out the songs review of Raaz Reboot here 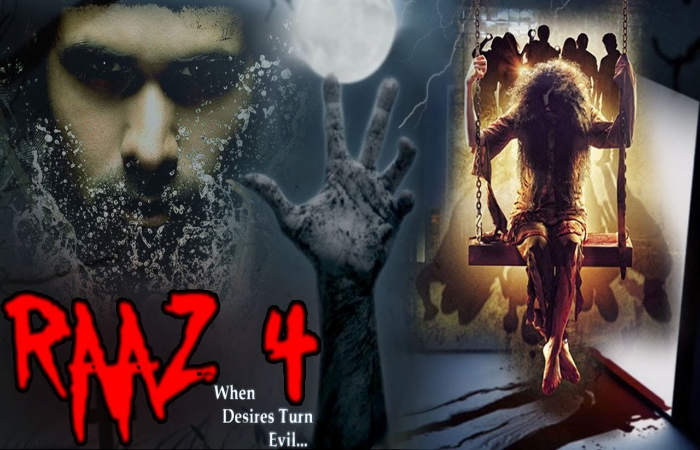 Lo Maan Liya - the track sung by Arijit Singh the track has an eerie tune and it is giving perfect horror genre. Arijit sang it perfectly but he has much more better records in the past. Lyrics are given by Kausar Munir. The song will instantly remind you of Wajah Tum Ho (Hate Story 3).

The second Track of the movie sung by Arijit Singh seems quite similar to the first track Lo Maan Liya and the Lyrics is composed by Rashmi Virag. The track is not as good as expected for Raaz Reboot.

O Meri Jaan - the track is sung by KK. Good to see KK back in his form. The talented singer did full justice to the song. O Meri Jaan is the only track that has different sounds from the other tracks. The music is given by Sangeet and Siddharth Haldipur.

‘Yaad hai Na’ the track is again crooned by Arijit Singh. The tune of the song did not have any emotional impact. The voice of Arijit Singh did not create any magic this time.

The song Is the only duet one, sung by Papon and Palaka Muchhal in the movie. It’s just a 3 minutes of duration and the lyrics were given by Rashmi Virag are childish.

The Sound Of Raaz

The Sound Of Raaz is one minute song is similar as Raaz Ankhein Teri. Sung by Jubin Nautiyal and the track is very eerie in tune. Let’s see what happen at the releasing date.

Overall the album sounds very boring and dull, giving the very old feel. All the track of the movie Raaz Reboot sounds similar. The track will be soon forgotten by the fans.

Also Read : Emraan Hashmi Photos – Is this Legal to look so Awesome??

Never Seen Pic's Of Deepika Padukone with her Little Co-Star