After her not so productive last attempt, ‘Bobby Jasoos’ Vidya Balan is all set to crop up with Mohit Suri’s new romantic drama ‘Hamari Adhuri Kahani’. Well the corridors of film industry are already buzzing with lots of rumors amid the story of the film, which we will let you know later.

For now you get to know that Vidya will be collaborating with her ‘Ghanchakkar’ co-star ‘Emran Hashmi’ for the film, portraying her estranged love interest. Checkout some leaked stills of Emraan and Vidya from the sets of ‘Harmari Adhuri Kahani’.

Apparently, Vidya would be seen depicting the role of a woman unsatisfied with her marriage, Rajkummar Rao would play her husband, and contrarily Emraan would play Vidya’s love interest. The film is directed by Mohit Suri and produced by Mahesh Bhatt’s Vishesh Films and Fox Star Studios.

You may also like: Emraan Hashmi To Play Mohammad Azharuddin’s Biopic 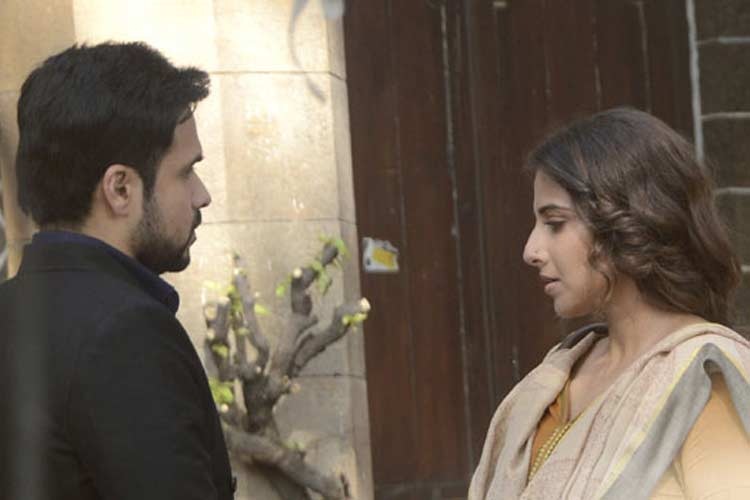 Ahh! The most applauding rumor that we got to hear about the story of the film is that, the story of Mohit Suri’s film is based on the personal life of Mahesh Bhatt’s parents, Shirin Mohamad, Nanabhai Bhatt and the director’s stepmother. 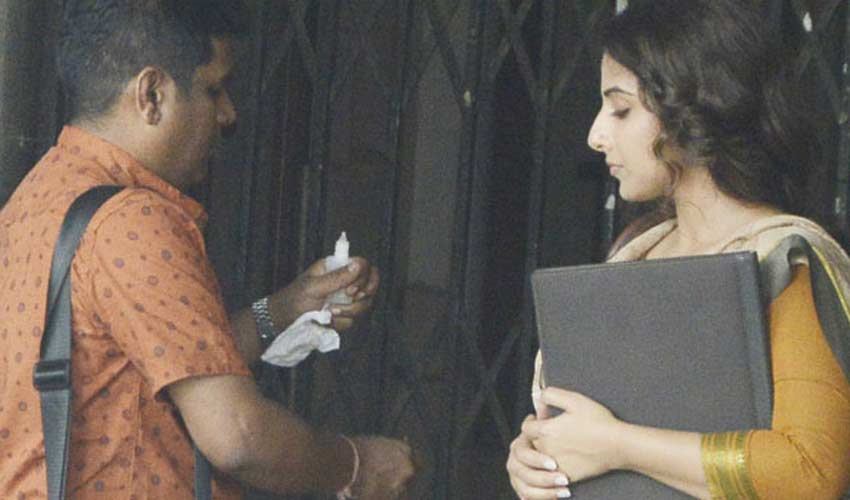 Vidhya and Emraan Re-unite for the Third Time

Vidya would re-unite with Emraan Hashmi for the third time for ‘Hamri Adhuri Kahani’ after her much acclaimed ‘Dirty Picture’ and 2013 released ‘Ghanchakkar’. Let’s see the duo that has already bestowed us, a hit and a dud would be able to spread its magic with ‘Hamari Adhuri Kahani’ or not?

Meanwhile the film is set to hit the theaters in June 2015.

Get more updates about Emraan Hashmi and Vidya Balan from Bollywood News.