From the very day the poster of “Ek Ladki Ko Dekha Toh Aisa Laga” dropped, it created a lot of buzz on social media that the movie marked the first collaboration of real-life father-daughter duo Anil Kapoor and Sonam Kapoor. Well, that’s not it. The movie also marked the reunion of Juhi Chawla and Anil Kapoor after almost 19 years, and this also came as big news for all. And, ever since the trailer of the movie released, it started making news for its unique concept and fresh take on the love stories.

Finally, today the movie has finally hit the screens. Well, it won't be wrong to say that Sonam Kapoor's Ek Ladki Ko Dekha Toh Aisa Laga has created immense anticipation amongst the audience owing to its gripping storyline and spectacular performances. 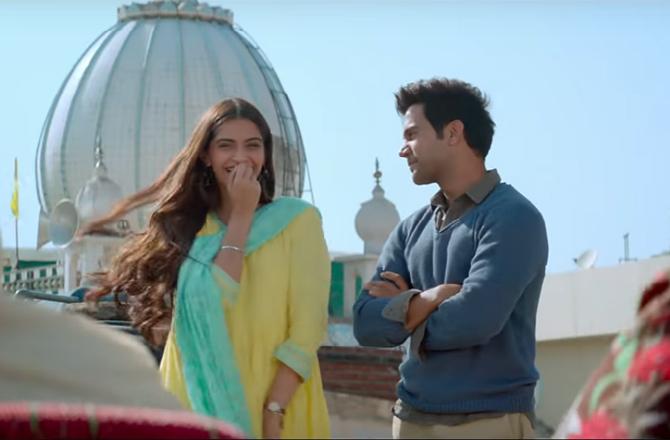 The movie begins as Sweety (Sonam Kapoor) runs into Sahil Mirza (Rajkummar Rao) at a theatre in Delhi. There Sahil instantly falls in love with Sweety as ‘love at first sight.’ But with time, she runs away in a chase, then Sahil decides to pursue her and shifts base to Moga, Punjab. Eventually, he decides to express her feeling and proposes to Sweety, but he finds out that she loves somebody else. And from this point, twist arises. 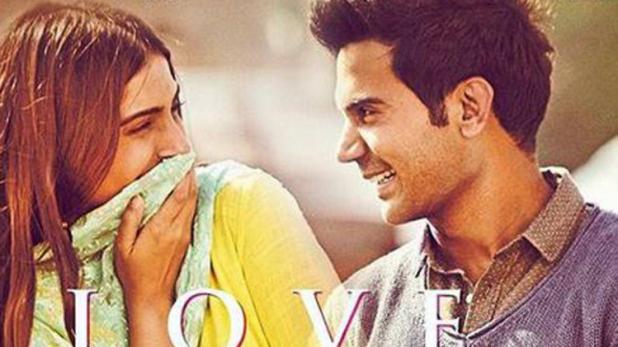 In further scenes, one moment came up in which the heroine asks a question (Zaroori hai kya Mujhe Ek Munde Se hi Pyar ho?) and then confesses with a firm statement (Main Ek Ladki Se Pyaar Karti Hoon. Period.) Well, it might happen that the audience will take a little longer to warm up to the girl's struggles, but surely all will understand the point that the film is making before the climax only. 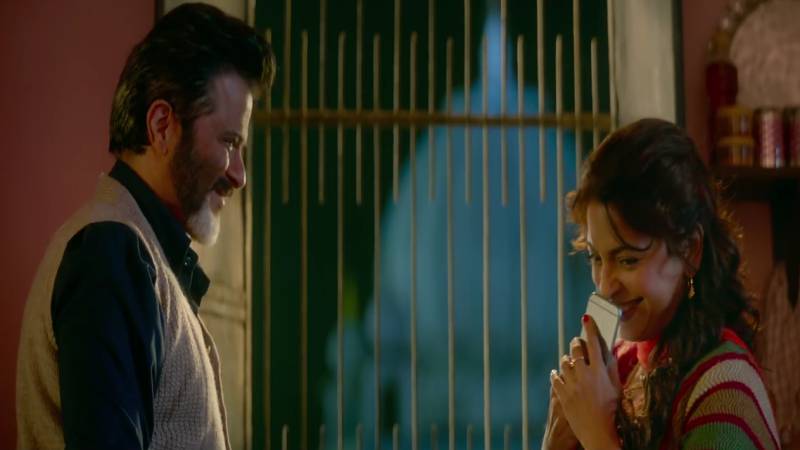 The flick also comprises the entertainment from the performances by Anil Kapoor, Juhi Chawla, and Rajkummar Rao. Needless to say that in the entire film, staggering performances by Anil Kapoor and Rajkummar Rao add a veritable punch to the proceedings. Moreover, the adorable romantic comedy between yesteryear Jodi Kapoor and Chawla is a sure-shot winner, too. Other actors like Madhumalti Kapoor, Abhishek Duhan, Regina, Seema Pahwa, and Brijendra Kala also performed top notch. 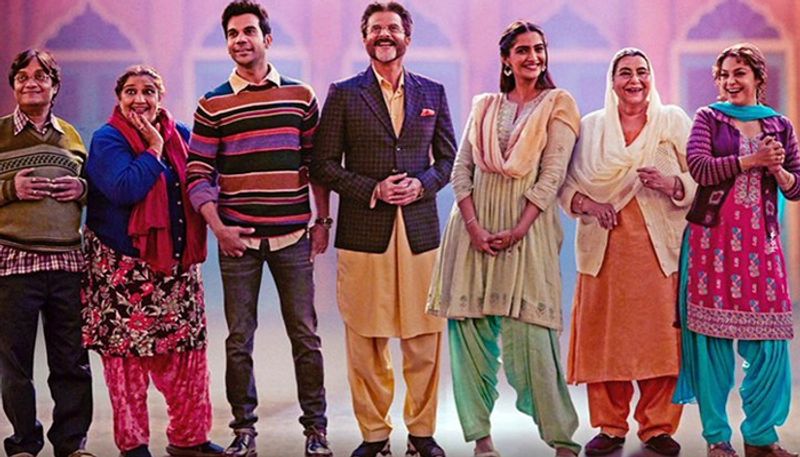 The movie is directed by Shelly Chopra Dhar and written by both Shelly Chopra Dhar and Gazal Dhaliwal. They both manage to spark off some pretty interesting conversations around love. It seems that ELKDTAL is talking about love being a universal feeling at the core, and it shows that one cannot be shackled by societal diktats and norms. More importantly, this film has its heart in the right place and sometimes that’s all that matters.

Well, must say, this film couldn’t have had a better title!

Manikarnika Movie Review: The Film Gallops Up to Rs 50 Crore in 3 Days