Star Plus’s much anticipated show ‘Ek Veer Ki Ardaas’ is whirling around an interesting track where Veera on the one hand is trying to get the court papers in place for her love Baldev on the other hand Gunjan (Farnaz Shetty) is endeavoring to hide the news of her pregnancy from her husband Ranvijay (Shivin Narang) and family members.

Well amid the high voltage drama that’s going on in the show, the makers of the show are all set to put some pepper to the show by introducing a new entry. Yes, peeps, soon the show Ek Veer Ki Ardaas, would bring on Usha Bachani as Baldev’s aunt to add on some more entertainment for the viewers.

Usha Bachani Talks about Her Entry in ‘Veera Serial’

Usha Bachani, who was last seen in Sony TV’s show ‘Ek Nayi Pehchaan’ as Meeta Manchanda, would play the role of a strict as well as highly traditional lady in Veera. 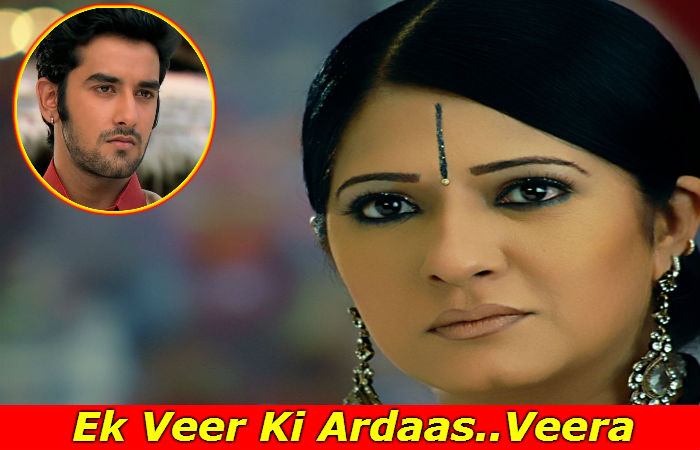 The actress was when asked about her role in Veera serial, by a popular entertainment portal then she said, ” She (the character on the show) is a very strict and a traditional woman and she hates if someone doesn’t follow the traditions and values.”

Well the entry of Baldev’s aunt would indeed create a lot of troubles in Veera’s life!

Baldev to Yet Again Be Upset From Veera 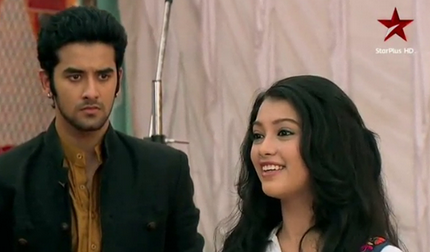 Amid all this high on drama reports meanwhile, we get to hear that Baldev would once again dock into a dire mood as a result of Veera’s actions.

Well if you wish to get more dramatic and interesting updates from your favorite star plus Veera show, then stay tuned to this space and keep posted.

Get more updates about Veera Serial from Indian TV Serials.

Top 10 Romantic Songs of Bollywood That Will Tug at Heartstrings