Even when the Election Commission (EC) has stopped the release of PM Narendra Modi biopic from releasing on April 11, a web series on the Prime Minister released just over a week ahead of the polls. 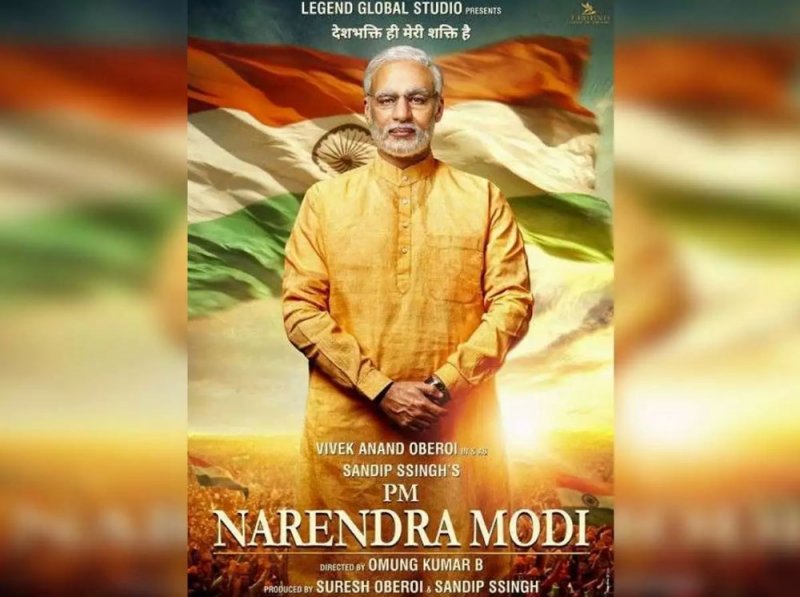 “Any biopic material in the nature of biography / hagiography sub-serving the purposes of any political entity or any individual entity connected to it, which is intended to, or which has the potential to disturb the level playing field during the elections, should not be displayed in electronic media including cinematograph during the operation of the MCC (Model Code of Conduct).”

However, a piece of good news for all Modi fans who are curious to know the entire story of PM Modi is that they can watch Eros Now's Original Series Modi: Journey Of A Common Man.

Even though it made its way to the OTT space, some of its content raising questions on how the EC did nothing besides seeking more details on the web series.

“The content of my series is not such that there will be complaints to the EC unnecessarily. It's a normal human's story. Maybe it has to do with the medium of the Internet. Maybe the code of conduct is different... I don't know the rules, but if there was something (a complaint), we would have heard about it.”

There are around total ten episodes from which around five episodes went live on April 3. The series narrates the tale of Modi's life journey from when he was 12 and survived through his youth to becoming India’s Prime Minister.

As the series came just over a week before the first phase of polling begins, people are raising questions on it. So, speaking about the timing of the show's release, Shukla stated:

“It was not planned this way. It is a coincidence. I was working on it from 11 to 12 months. It could have come out one month earlier as well, but it got delayed owing to some technical glitches.

And it doesn't make a difference to me if people say it is coming at this time, because even when I came up with 'Oh My God!', people said it was too controversial (as it was a film about a case against God and it was releasing around the Ganpati festival). But I don't give too much attention to all this.”

About the casting of the show, Shukla stated that he never aspired to rope in actors caught in an image trap. He said,

“I always wanted someone with good acting skills and limited exposure. I found that in Ashish, Faisal and Mahesh... I had told them we didn't want any mimicry. We wanted them to observe and adapt mannerisms as we didn't want a caricaturish portrayal.”

As per reviews about the web series, people said that the directors and actors manage to keep the 40-minute episodes mostly engaging. Most importantly, the content is not as propagandist as was thought. So keep watching!
Prev article

‘SOTY 2’ Trailer: A Film That Looks Very Much Similar to its Prequel